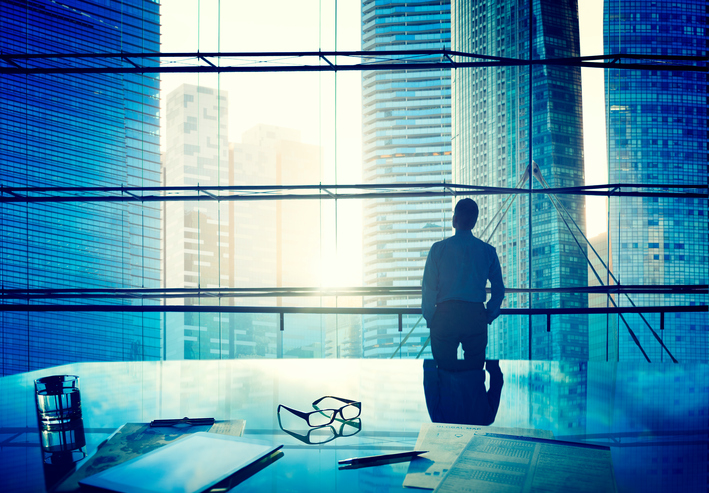 Global X Funds, a provider of targeted exchange traded fund themes, has rolled out a strategy that specifically focuses on companies led by the original founders of their firms in an attempt to enhance returns and outperform the broader market.

The underlying index is comprised of U.S. large- and mid-cap companies in which a founder or co-founder of the company is serving as the Chief Executive Officer of the company.

Research has revealed that public founder-run companies can be associated with more sustained periods of profitable growth, compared to non-founder-run firms, according to Solactive AG. The outperformance is partly explained by the long-term approach to business planning and strategic decision-making exhibited by founder-run companies.

“The founder-run investment theme builds on the idea of identifying companies that are run by a visionary CEO with a significant emotional and often also financial stake in the company,” Henning Kahre, Head of Research at Solactive AG, said in a note. “The concept naturally tilts towards growth and innovation and away from mature industries relative to a broad cap-weighted benchmark.”