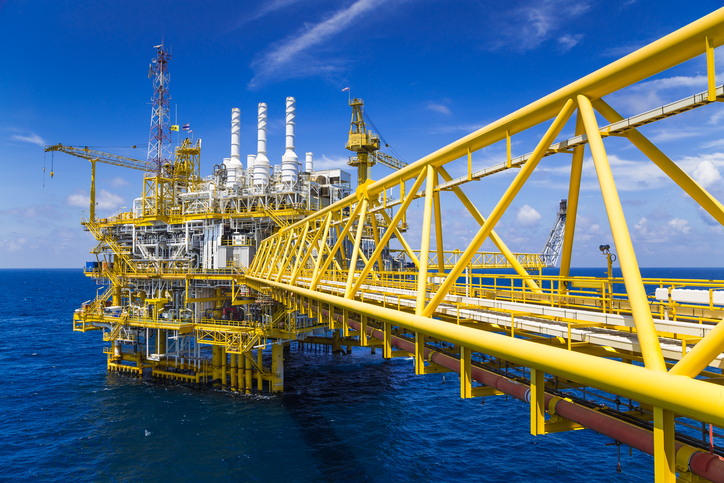 An Energy ETF That Needs Oil to Rally

With oil prices sliding, it is not surprising that the energy sector and its related exchange traded funds are struggling. However, some parts of the energy sector take oil’s struggles particularly hard. That includes exploration and production stocks and ETFs.

“Compared to the years 2007-2015 where the highest aggregate Price/Cash Flow for XOP was ~11, 2016 and later has seen an abnormal elevation of the Price/Cash Flow up to ~16, making XOP overvalued on a relative basis. It seems as though Mr. Market has gotten ahead of itself!,” according to a Seeking Alpha analysis of XOP.