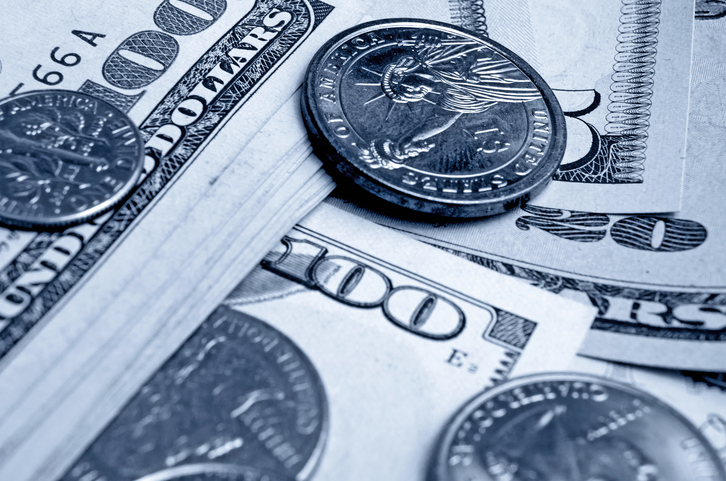 Most exchange traded funds that are slate for closure ultimately meet that fate, but once in a while, an issuer decides to give new life to a product previously slated for closure. That is happening for the AdvisorShares Athena High Dividend ETF (NYSEArca: DIVI).

AdvisorShares, one of the largest issuers of actively managed ETFs, will keep DIVI open, according to a statement issued on March 16. The ETF was originally slated to be liquidated on March 13.

“While our original intention was to close DIVI, we have elected to keep the ETF open,” said Noah Hamman, chief executive officer of AdvisorShares, in the statement.

According to AdvisorShares, the high-dividend focus may also help diminish the potential issue of portfolio devaluation in periods of rising interest rates and achieve capital growth, which can hedge against inflation with growing income and growing capital. The strategy may be beneficial in the year ahead, as President Donald Trump’s economic policies could fuel inflation and the Federal Reserve looks to hike interest rates in an attempt to head off an overheating economy.