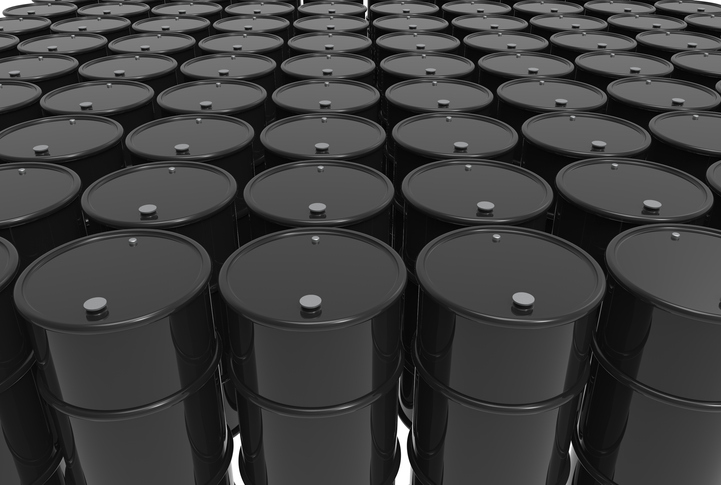 A Peek at the 2017 Investment Outlook for Oil ETFs

Crude oil prices have somewhat stabilized after languishing in response to the sudden influx in supply. However, with the Organization of Petroleum Exporting Countries now setting a production ceiling, oil-related exchange traded funds may find themselves on better footing.

ETF Trends publisher Tom Lydon spoke with John Love, President & CEO of USCF, at the Inside ETFs conference that ran Jan. 22-25, 2017 to talk the recovery in crude oil prices.

Crude oil prices are still a shadow of what they one were, which leaves a lot of upside potential. Now, with the oil cartel stepping into stabilize prices, crude oil may have room to run.

“The announcements from OPEC over the last couple of weeks; the concerted effort to show the market that this deal that they struck in November,” Love said. “They’re really behind. They really think they’re going to hit their numbers, and they really believe that they’re going to pull this off.”