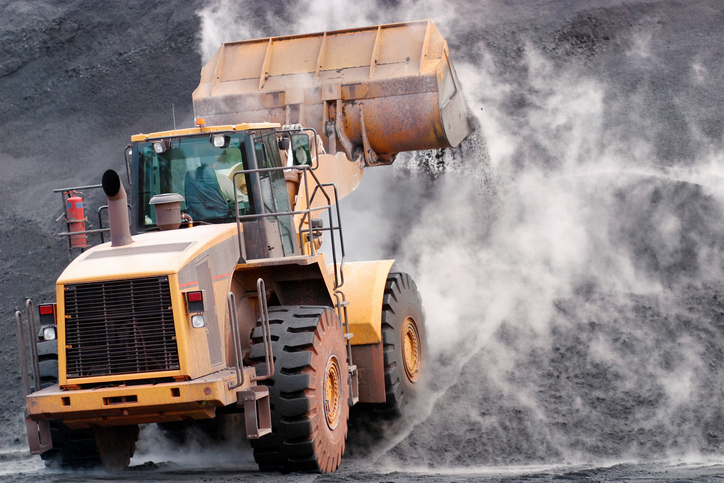 After nearly doubling to rank as one of 2016’s best-performing non-leveraged exchange traded funds, the VanEck Vectors Coal ETF (NYSEArca: KOL) is up more than 14% this year. The other side of that equation is that coal investments remain politically charged and it is becoming apparent to some investors that President Donald Trump will face challenges when it comes to rejuvenating the U.S. coal industry.

Cheap natural gas has previously weighed on coal demand as electric utilities have switched to that cleaner-burning fuel over coal. The ongoing shale oil boom has pressured natural gas prices and made natgas a cheap alternative to coal. Additionally, new environmental regulations have forced coal-fired power plants to close, and many are being replaced with natural gas.

KOL was boosted in significant fashion last year on expectations that President Donald Trump would create more coal-related jobs, but investors should approach that thesis with caution.