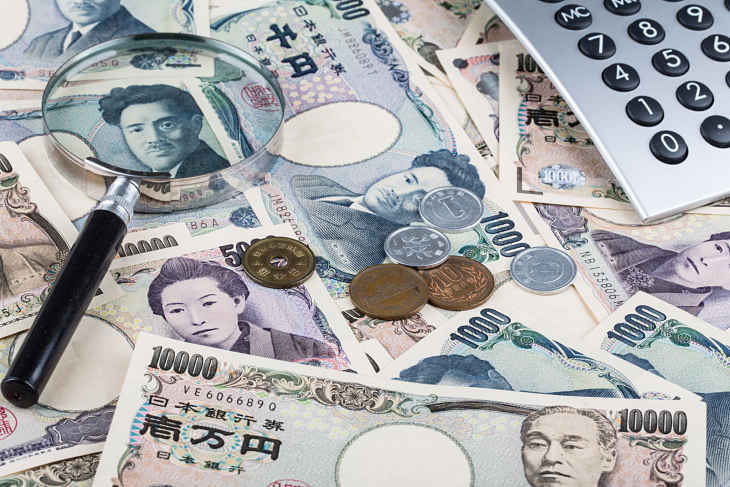 Yen ETF Could be Ready for a Rally

The CurrencyShares Japanese Yen Trust (NYSEArca: FXY) is up 3.6% to start 2017, making it one of this year’s best-performing currency exchange traded funds. Some technical analysts believe more upside is coming for the Japanese currency.

“The main determinates of how high wave [c]travels probably will be the timing of the 11-month cycle and the extent to which the U.S. Dollar remains in its own corrective pattern. If the Dollar Index stays near its present value between now and mid-summer, that should lend a positive bias to Yen trades during the same time,” according to See It Market.