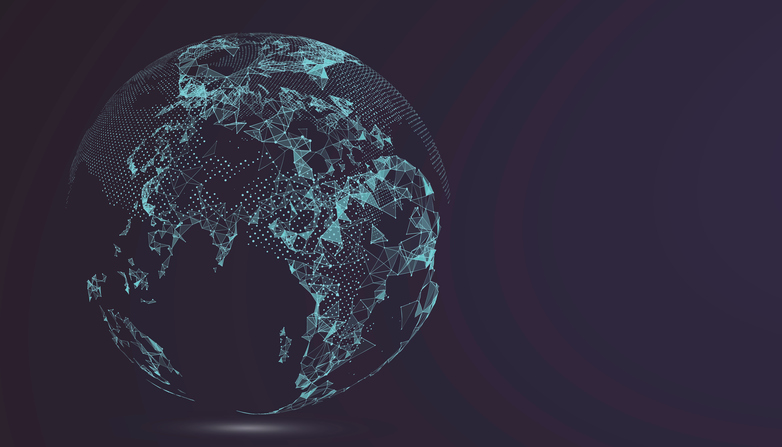 ETF Trends publisher Tom Lydon spoke with Ed Kerschner, Chief Portfolio Strategist at Columbia Threadneedle, at the Inside ETFs conference that ran Jan. 22-25, 2017 to talk the renewed focus on the emerging markets.

Many view developing countries as export-oriented economies that heavily rely on trade with larger economies, like the U.S. With Trump’s more protectionist rhetoric and an “America first” mantra, observers have warned that emerging markets could suffer if trade is stifled.

However, many are overlooking the fact that the U.S. also relies on exports to its partners in the developing economies as well.

Consequently, starting a trade war with emerging markets may do more harm than good.