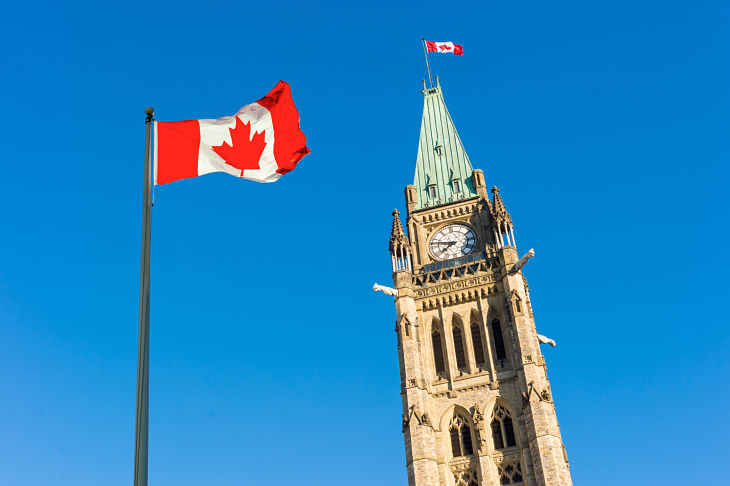 Investors looking for a developed market alternative to the U.S. delivering big gains over the past year have not had to look far.

That is a reversal of fortune from 2015 when Canadian stocks and ETFs and tumbled due to weakening commodities prices and the slumping Canadian dollar, scenarios that triggered fears of a recession. Canada’s oil production could either lift or weigh on the economy, depending on the energy market. Canada is one of the largest non-OPEC producers in the world.

Oppenheimer technician Ari Wald “also said the rising 200-day moving average on the Canadian index indicates a “bullish trend” that is likely to continue, as the marker hints at higher lows and higher highs. “This is really also all within our more macro thesis that global breadth is broadening here,” he concluded, touching on the rally in non-U.S. Stocks,” reports CNBC.