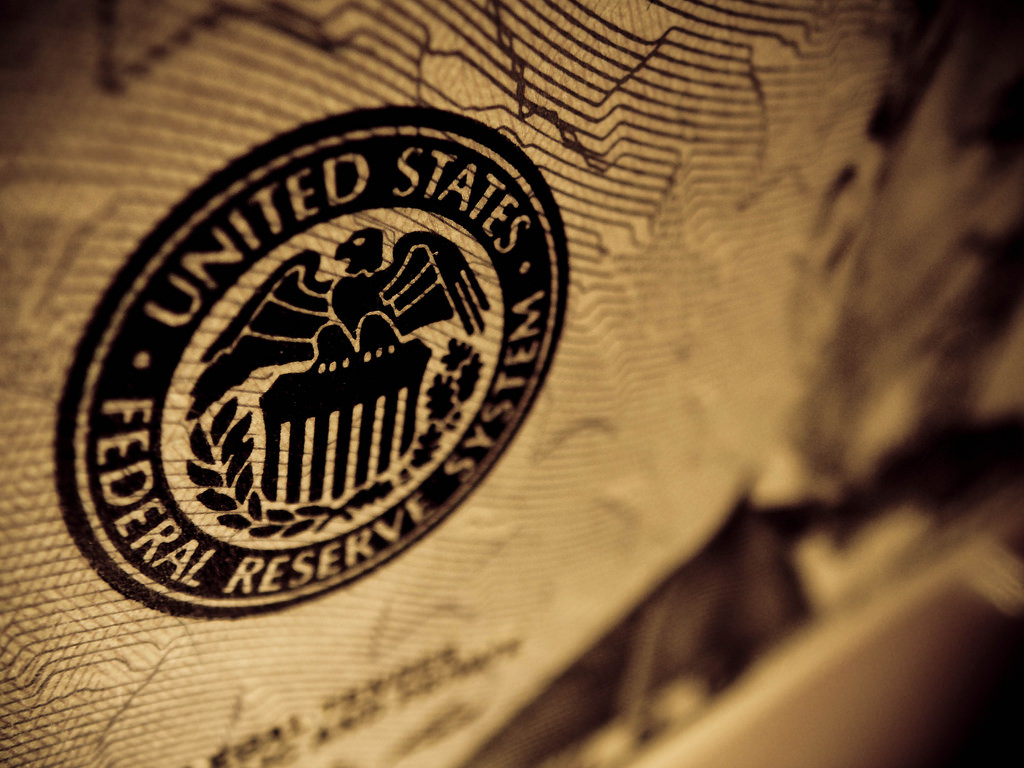 U.S. equities were mostly in the red in early Wednesday trading but bounced back into the positive mid-session after the Fed kept rates unchanged and saw a strengthening economic outlook.