You are at:Home»Equity ETFs»U.S. Stock ETFs Meander Ahead of Fed Comments 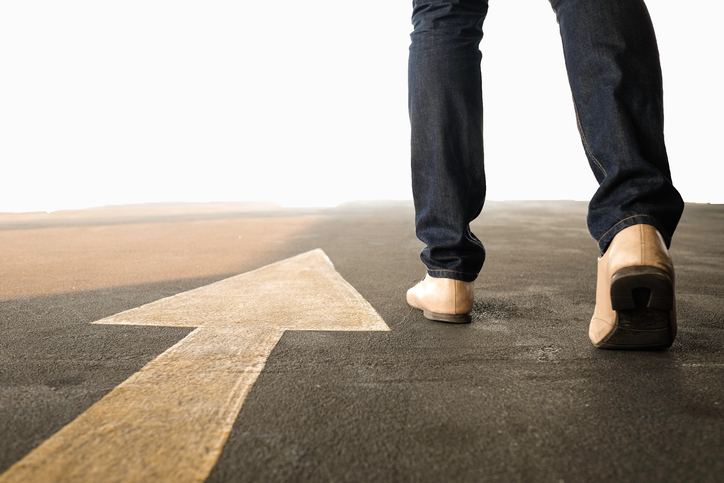 U.S. equities and stock exchange traded funds were relatively flat Wednesday ahead of minutes out of the Federal Reserve’s policy meeting, with the energy sector dragging on markets on a projected expansion in U.S. crude oil stockpiles.

“It is no more a question of whether they will raise rates, but when they are going to do it,” Jim Davis, regional investment manager at U.S. Bank Private Client Group, told Reuters.

Many traders don’t expect a rate hike until June, despite strengthening economic indicators. Federal-fund futures reveal options traders are betting on a 22% change of a rate hike in the Fed’s upcoming March meeting.