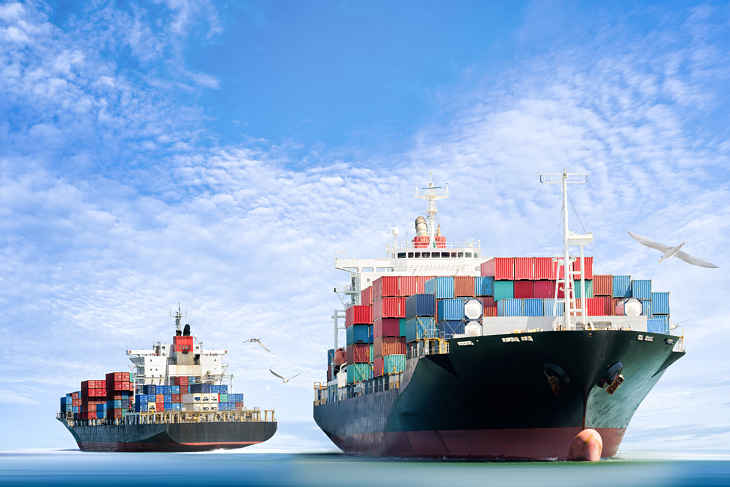 Stocks maintained their momentum Monday after another record week in response to Trump’s pledge to announce a major tax cut in the weeks ahead.

U.S. markets have jumped since the presidential elections but stalled in the new year as investors waited on further clarity from the Trump administration.

“At some point there has to be actions that match the words and I think we are getting closer to that point,” Brent Schutte, chief investment strategist at Northwestern Mutual Wealth Management, told Reuters.