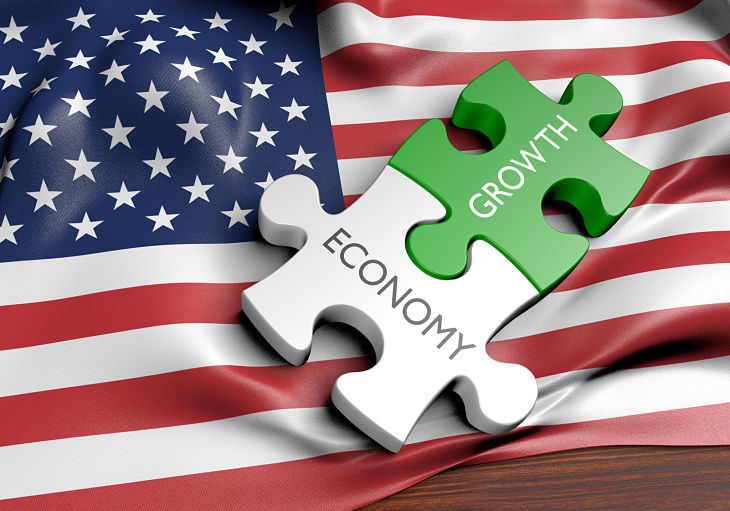 Three Charts Explaining Why Economic Growth Is So Slow

2. The efforts and austerity measures to balance federal budgets worked against economic growth. Figure 2 shows budget deficits as a percentage of GDP reached the highest post-WWII level (-9.8%) after the Great Recession.  The US government, especially the Congress rushed to cut spending and balance the budgets. Those efforts may be necessary, but they slowed the economic recovery.

Figure 2: Federal Budget Deficit as a Percentage of GDP

How can we get out of the low-growth “new normal”? Fiscal policies such as infrastructure spending and tax cuts can definitely help. After eight years of fiscal conservatism, the government balance sheet is in a better shape. The US budget deficits have improved from 9.8% of GDP to 3.2%. It is a better time for us to use fiscal measures to stimulate the economy, especially after we have exhausted other tools like monetary policies.

Henry Ma is the President & CIO at Julex Capital Management, a participant in the ETF Strategist Channel.
« Previous Page
X