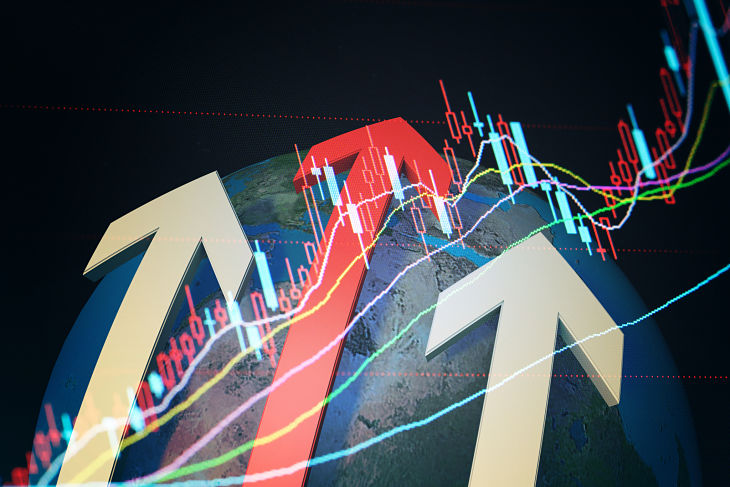 For instance, RSP’s largest component holding is NRG Energy (NYSE: NRG) at close to 0.3% of the fund’s portfolio.

Moreover, due to the varying indexing methodologies, RSP is overweight consumer discretionary at 15.7% of the ETF’s portfolio and industrials at 13.8%. Meanwhile, the S&P 500 Index heavily favors information technology at 21.5%.