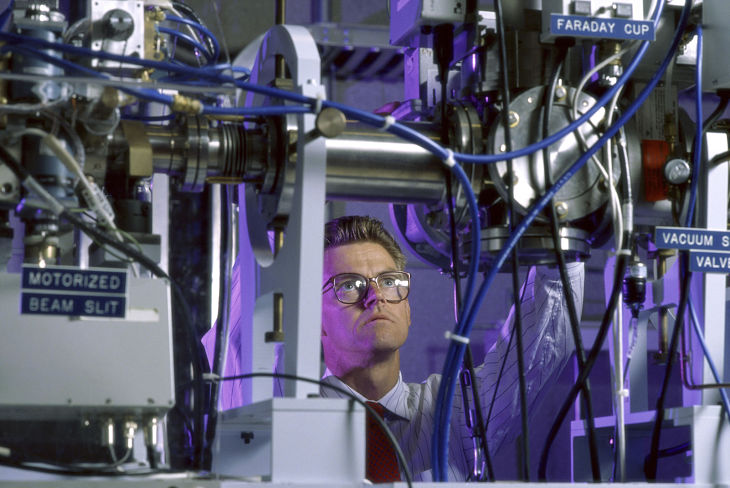 A little over a year ago now, the markets here in the US were looking very vulnerable. After languishing essentially sideways during the spring and early summer 2015, investors experienced the rampant August selloff. Then as the market moved higher again and a bit of calm reentered the market, the start of 2016 brought another selloff, eventually settling on a low on the S&P 500 on February 11, 2016.

Fast forward one year later, and optimism seems to abound. The market was able to recover and, after seeing some resistance during the 2nd quarter of 2016, continue to move higher.  And just as there were some signs of weariness heading into the election, the Trump Bump helped inject another round of optimism, and the markets really have not looked back since.

There have been a couple newsworthy psychological (but not necessarily important in and of themselves!) levels which the market has crossed (20,000 on the Dow Jones Industrial Average and 2300 on the S&P 500).

Looking a tad bit more under the hood, some may ask the question of what sectors were driving this move higher.

Financials definitely lead the pack returning just shy of 52% on the year. However, it should be noted that nearly 14% of this came on the back of the Trump Bump, as financials in particular benefitted greatly from the massive spike in interest rates.

The second strongest sector was Technology at approximately 38%. While this performance was strong, what is equally impressive is the relatively low volatility of this performance. While usually one of the higher volatility sectors, over the past year the sector had the fifth lowest volatility overall. Additionally, it was lower than traditionally low volatility sectors such as Utilities and Telecom. Granted this is a short-dated analysis and there were definitely other factors in play (i.e. the aforementioned interest rate spike and its effect on dividend-paying sectors), but the smooth return stream is rather impressive.

So how does this impressive performance in the sector translate into ETF land? In the following, I will dig into four widely used broad technology sector ETFs: