You are at:Home»Equity ETFs»Spain ETFs Merit Consideration Thanks to Weakening Euro 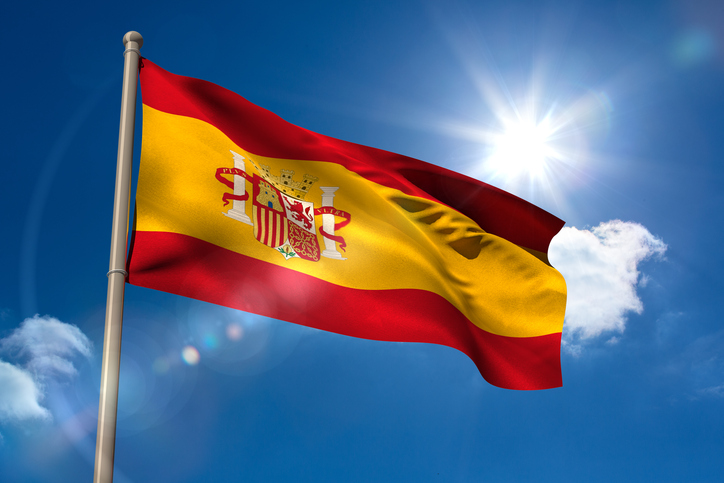 The iShares MSCI Spain Capped ETF (NYSEArca: EWP), the largest exchange traded fund tracking stocks in the Eurozone’s fourth-largest economy, has been steady to start 2017, no small feat as political volatility pressures some of the region’s larger economies. EWP is higher by about 2% since the start of the year.

In 2015, Spain and its financial markets dealt with the issue of Catalonian independence as Catalonia makes up almost one-fifth of Spain’s gross domestic product and one-quarter of exports. Today, the political outlook in Spain is arguably sanguine relative to France and Italy, the second- and third-largest Eurozone economies.

Investors can also consider the factor-based SPDR MSCI Spain Quality Mix ETF (NYSEArca: QESP) as an alternative to the cap-weighted EWP. The quality factor “captures excess returns to stocks that are characterized by low debt, stable earnings growth and other ‘quality’ metrics,” according to MSCI.

QESP is also heavily exposed to the financial services sector with a weight of 33.5% to that group. The factor-based Spain ETF also offers some leverage to the recovering Spanish consumer with over 10% of its weight going to consumer sectors.