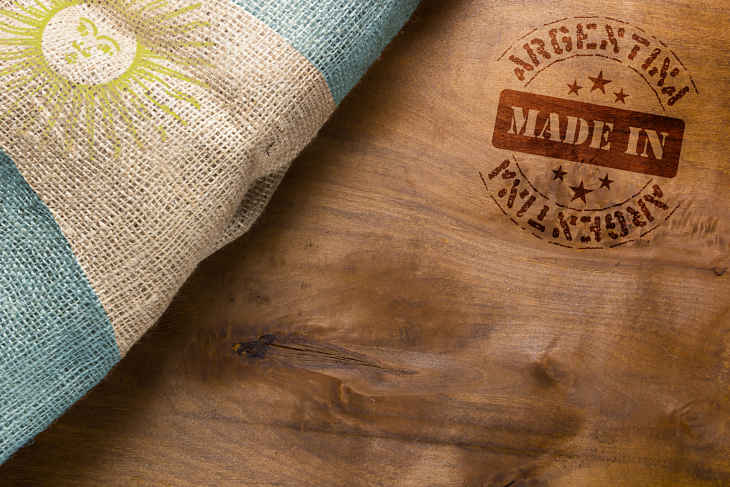 Risk & Reward With the Argentina ETF

Market observers seem inclined to wager that Argentina’s President Mauricio Macri could mean big changes in the economy after years of tepid growth. The pro-market Macri has pledged to quickly reverse much of the previous heavy-handed economic policies and open up the economy that has been posting back-to-back years of near stagnate growth, Bloomberg reports.

In the 14 years after Argentina carried out the world’s largest default, the Nestor Kirchner and Cristina Kirchner implemented a number of outdated policies, including a heavily regulated foreign-exchange system, seizure of privately-owned assets and under-reported inflation.

“Announcements this week by Argentina’s Macri administration could improve the accountability of fiscal consolidation goals, Fitch Ratings says. The strategy to achieve the targeted deficit reduction is not fully clear given that spending hikes and cuts were announced in the measures declared thus far,” said Fitch Ratings in a recent note.