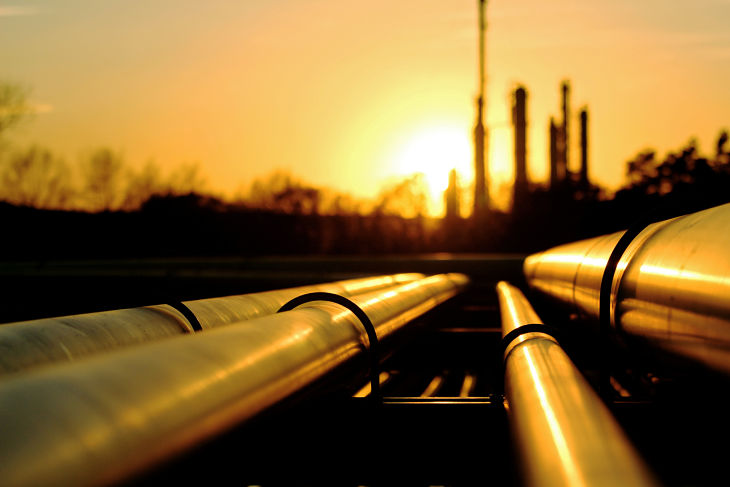 However, there is a chance oil could rally as 2017 moves along as more oil-producing nations rein in production.

The Organization of Petroleum Exporting Countries (OPEC) has already agreed to reduce output by 1.2 million barrels per day. After the non-OPEC producers’ cuts, total reduction now represents almost 2% of global supply. The reductions took effect January 1, and the oil producers will reconvene after six months to evaluate the results of the deal.