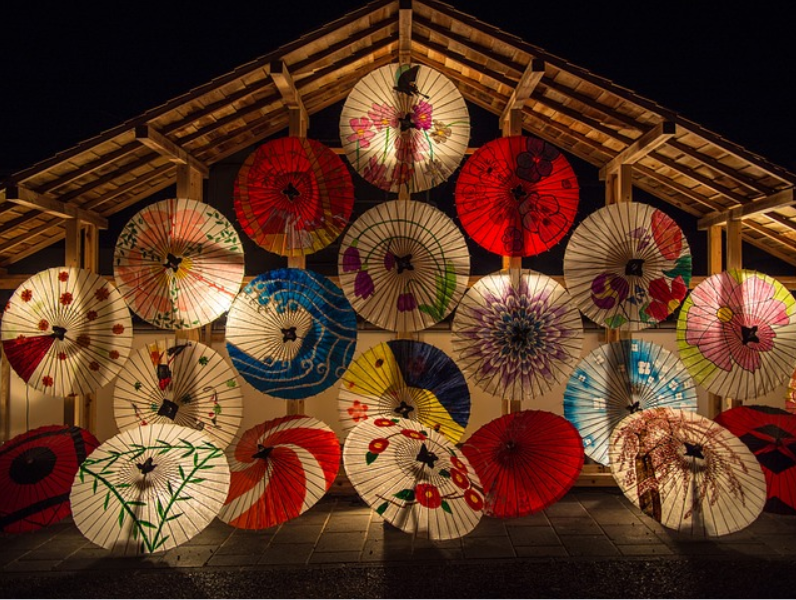 Japanese stocks and exchange traded funds are again proving to be prime destinations for investors look for ex-US developed markets equity exposure. For example, the iShares MSCI Japan ETF (NYSEArca: EWJ) is up about 4.5% to start 2017.

There is growing, data-driven optimism about Japan, the world’s third-largest economy behind the U.S. and China, and those robust economic underpinnings could fuel more upside for ETFs like EWJ and the WisdomTree Japan Hedged Equity Fund (NYSEArca: DXJ).

Japanese equities also show more attractive valuations, compared to the pricier U.S. markers. For instance, HEWJ shows a 15.42 price-to-earnings and a 1.2 price-to-book, whereas the S&P 500 index is trading at a 18.9 P/E and a 2.6 P/B.

Furthermore, as an economy that is closely tied to the global market, the continued growth will help lift Japanese equities.

“At 52.3, the Nikkei Japan Composite Output PMI, compiled by Markit, was down from 52.8 in December, but it remained indicative of a steady improvement in the health of the Japanese economy,” according to a Markit note out last Friday. “Encouragingly, the latest surveys showed growth in new orders to have accelerated to the fastest in three years, with optimism about future output surging to the highest in 17 months. The upturn prompted Japanese companies to continue growing their workforce numbers, with January seeing the strongest monthly employment growth for over two-and-a-half years.”