You are at:Home»Featured»January ETF Performance Report 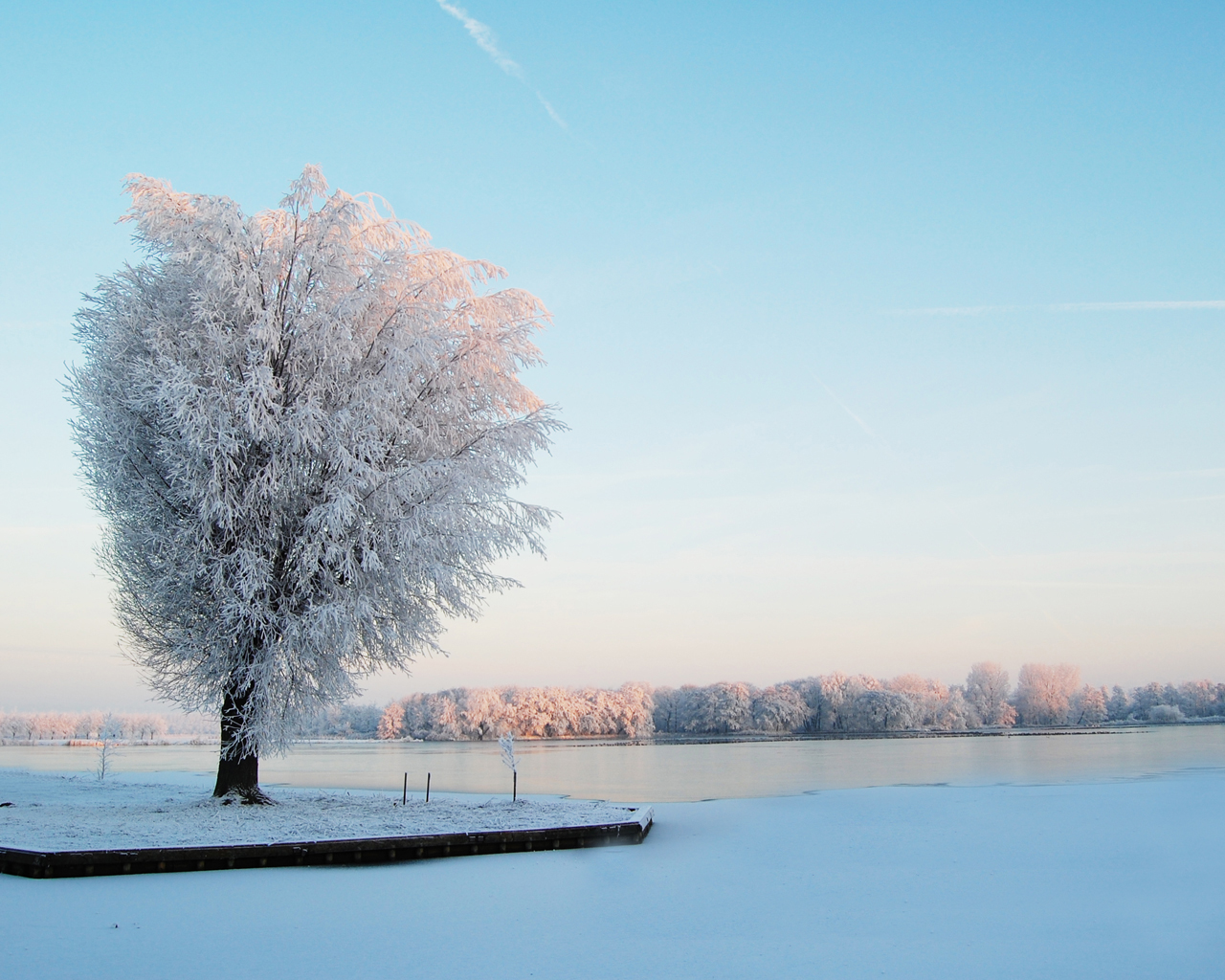 U.S. equities and stock exchange traded funds were mostly stuck in sideways trading over January, and despite slipping in the last few sessions of the month, U.S. markets eked out their first January rise since 2013.

U.S. markets were slightly higher over January, with the Dow Jones Industrial Average down 0.1%, the Nasdaq Composite 3.4% higher and the S&P 500 up 0.8%.

Uranium miners and related ETFs are heating up on hopes President Donald Trump’s administration will be more nuclear friendly. While Trump has not said much about investing in nuclear power since the election, many observers view Trump as a boon for the industry ahead, especially with the administration revealing a looser stance on regulation. Trump could soften environmental regulations and pull back government support for incentives in alternatives like wind and solar.

SILJ, the best performing non-leveraged ETF of 2016, continued to shine in January as silver and other precious metals enjoyed safe-haven demand while the equities market suffered a correction. The metal also maintained its momentum as the Federal Reserve lowered its interest rate outlook to only two hikes this year from a previously expected four rate hikes.

Copper prices also strengthened on the weaker U.S. dollar and optimism over U.S. economic growth. Many anticipate the Trump administration will help instigate growth in many industrial and materials segments through infrastructure spending and a pledge to build a wall along the Mexican border. Additionally, the improving housing market also supports demand for copper for wiring and other miscellaneous needs.