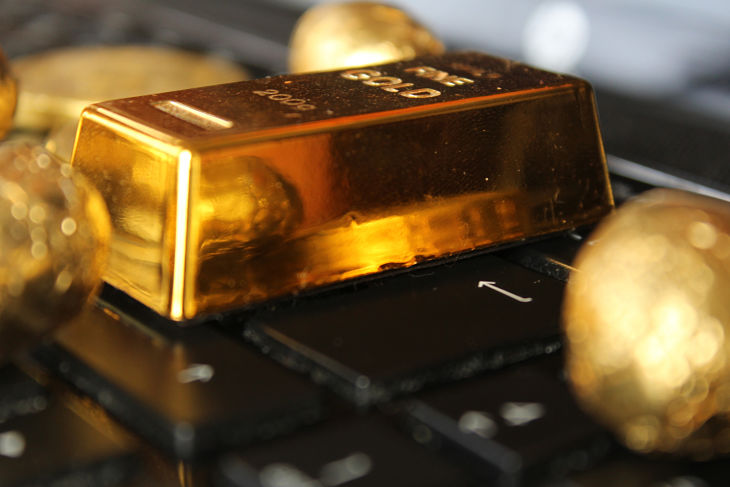 Those big gains in a small amount of time have some traders arguing that gold miners ETFs are due for a near-term pullback. GDX is comprised of global gold miners, with a notable tilt toward Canadian and U.S. mining companies.

“Current prices are an important level for gold miners. A sustained breakout from the falling bear market channel would be hugely bullish. But we are not there yet, and gold is still in a falling market. We remain bearish with our Gold Miners Forecast for 2017 until proven otherwise,” reports ETF Daily News.