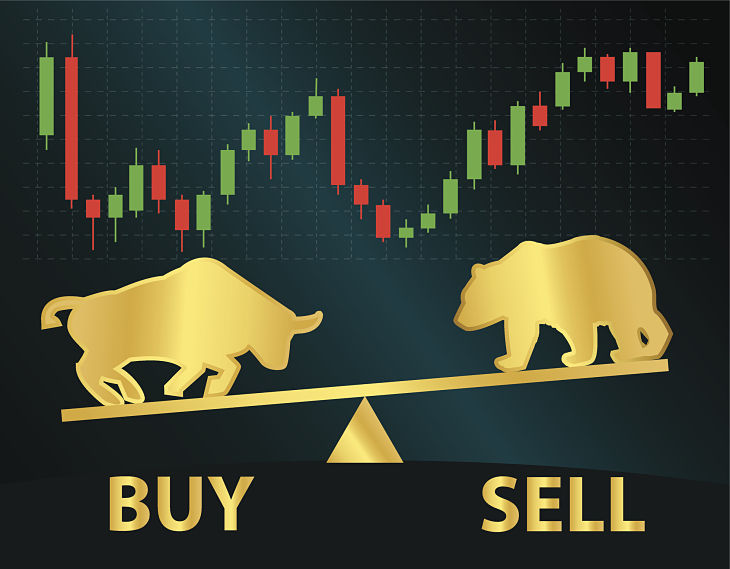 Financial services exchange traded funds are continuing their bullish ways to start 2017. Some market observers believe the second-largest sector weight in the S&P 500 can continue its renaissance for several more years.

“Trump has promised tax cuts and deregulation, including changes to the Dodd-Frank banking regulations, which should boost the financial sector. The president will also have the opportunity to reshape the Federal Reserve. Last week, Daniel Tarullo, the central bank’s top financial regulator, submitted his resignation effective April 5. He has been a member of the Fed’s board of governors since 2009,”reports CNBC.

White House National Economic Council Director Gary Cohn argued that existing regulations under Dodd-Frank are so sweeping that it is too hard for banks to lend and consumers’ choice of financial products is limited.