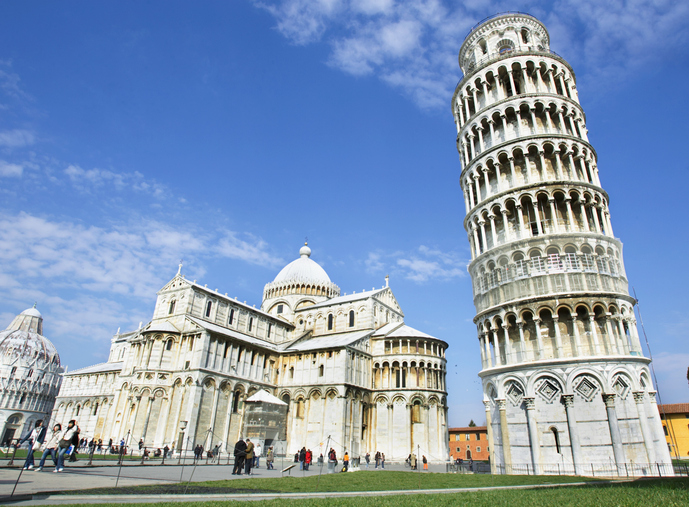 Euro Status Has Italy ETFs at a Crucial Juncture

Italy’s fragile position in the Eurozone comes as the region’s third-largest economy grapples with a still struggling banking sector and slack economic growth, among other potential headwinds. Italian banks make up a hefty component of EWI’s underling positions, with the financial sector accounting for over 30% of the ETF’s portfolio and top holdings including Intesa Sanpaolo and Assicurazioni Generali.

“Italy’s president, Sergio Mattarella, appointed Paolo Gentiloni as the new prime minister after Renzi resigned,” according Mish’s Global Economic Trend Analysis. “The president said he would not hold new elections until differences between how the lower house of parliament assigned seats.”

Italy is not the first Eurozone nation to be on the brink of departing the monetary union. In recent years, Greece and Portugal flirted with leaving the Eurozone, though ultimately remained. However, speculation about the status of those countries in previous years also stoked chatter that Italy would eventually face a similar fate.