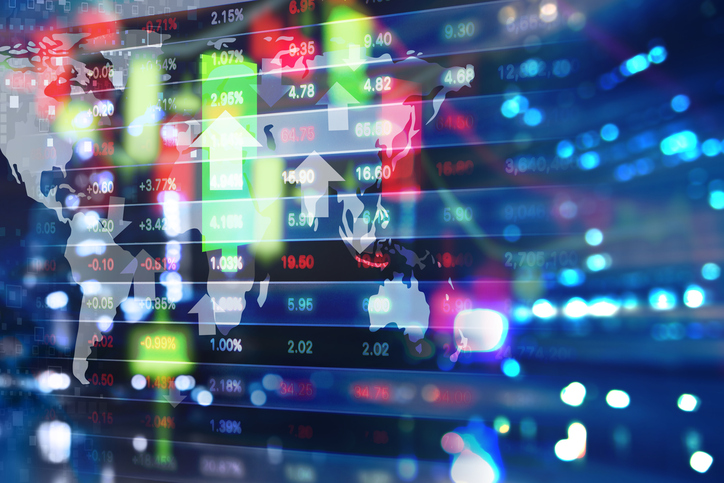 The inflows into overseas market exposure suggest that investors are growing weary of the bullish run in U.S. equities that have pushed valuations to loftier heights. Consequently, some may be seeking out areas of more attractive valuations, like overseas developed markets in among the EAFE – European, Australasia and Far East countries – and emerging markets. The MSCI All Country World Index ex US shows a 14.5 price-to-earnings ratio and a 1.5 price-to-book, and the MSCI Emerging Markets Index is trading at a 11.6 P/E and a 1.4 P/B, compared to the S&P 500’s 18.5 P/E and 2.8 P/B.

The SPDR Dow Jones Industrial Average ETF (NYSEArca: DIA) saw $1.7 billion in net inflows as the Dow made its record run, breaking above its 20,000 milestone for the first time in January.