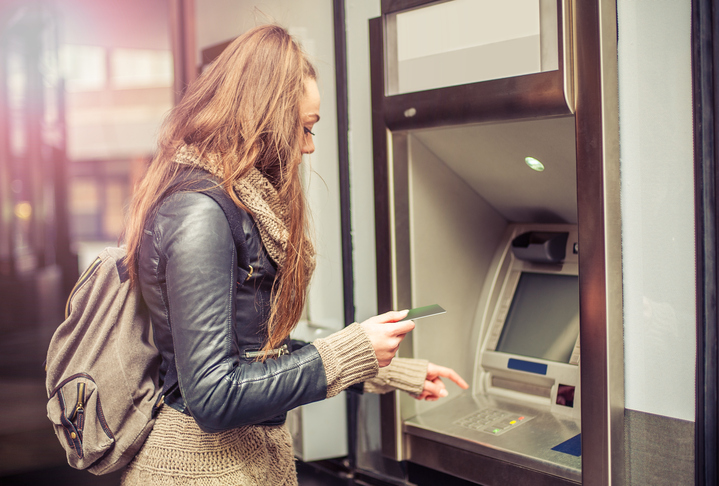 An ETF to Bank on Trump Deregulating U.S. Financial Industry

Each week, ETF Trends publisher Tom Lydon sits down for “ETF of the Week” for MarketWatch on Chuck Jaffe’s MoneyLife Show where he highlights big movers and losers among exchange traded funds.

President Donald Trump’s executive order establish framework to scale back 2010 Dodd-Frank financial-overhaul law. Part of administration’s plan to dismantle much of the regulatory system enacted after the financial crisis