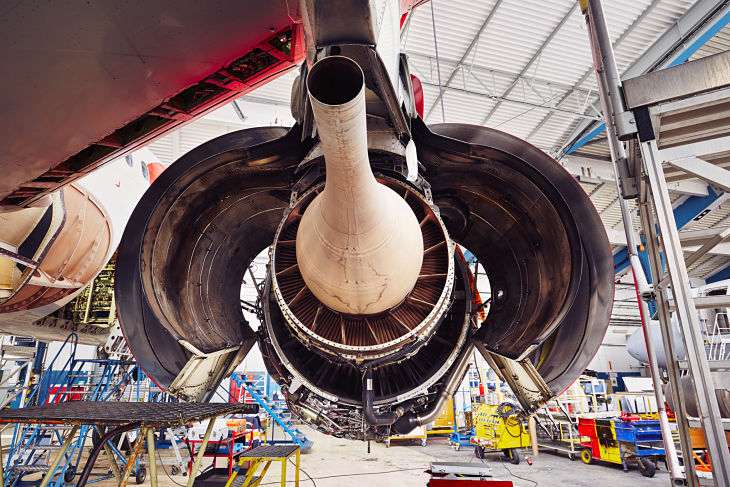 Aerospace stocks and exchange traded funds have spent ample time in the spotlight since the November U.S. presidential election. That trend is expected to continue as President Donald Trump addresses Congress for the first time Tuesday.

“Coming one day before delivering his high-stakes “State of the Union” address on Tuesday to a joint session of Congress, Trump will demand a budget with tens of billions of dollars in reductions to the Environmental Protection Agency and State Department, administration officials reported,” reports ETF Daily News.