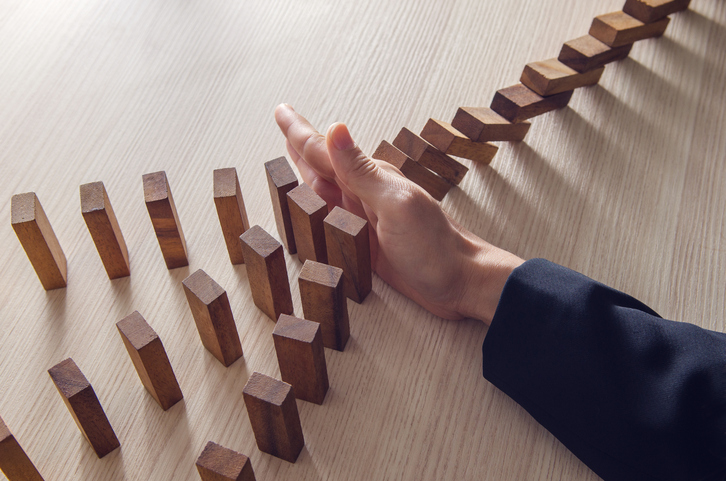 An actively managed exchange traded fund strategy may help investors access targeted opportunities while diminishing risk exposure in an extended bull run that has stretched valuations in many segments of the market.

On the recent webcast (available on-demand for CE Credit), All-Star Manager Chris Davis Discusses His Top Ideas and New ETF Strategy, Christopher Davis, Chairman and Portfolio Manager of Davis Advisors, warned of the many unknowns that could weigh on an investor’s portfolio. For instance, real gross domestic product growth has varied widely from the average of professional forecasters.

With the Federal Reserve eyeing interest rate normalization ahead, the markets have not showed a good track record in predicting the changes. Since 1982, the six month average forecasted direction of short-term interest rates were incorrect 64% of the time, compared to the actual direction of interest rates.

Given the number of unknowns, Davis argued that investors should focus on the specifics and data that is readily available. For instance, investors can look to the price compared to value in U.S. markets or focus on leaders in non-U.S. markets.

Opportunities can not be found in the average company in our current market environment. Instead, you have to be selective, Davis said. After a multi-year bull run, investors may be more at risk in traditional passive, index-based strategies. Passive funds have no valuation discipline and will overweight companies and sectors that have outperformed.

On the other hand, Davis argued that active managers can find opportunities, even with markets at all time highs. For instance, global leaders that are trading at relatively cheap valuations, such as United Technologies and Johnson Controls. Other underappreciated companies that are undervalued, like J.P. Morgan Chase & Co and Visa. Areas of growth that could lead to tomorrow’s blue chips, including Google and Amazon. Lastly, national giants in emerging economies, such as Naspers.

In a survey of financial advisors who attended the webcast, 58.5% of respondents revealed they expect active strategies to outperform in 2017.