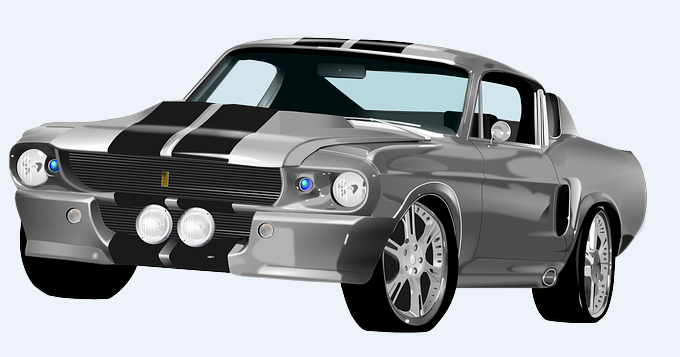 What’s in Store for the Palladium ETF

EZA, the largest exchange traded fund tracking Africa’s second-largest economy, is up more than 4% since the start of 2017. South Africa is the world’s largest platinum producer and the second-largest palladium miner behind Russia.

Along with its safe-haven link in the precious metals space, palladium is also more sensitive to economic cycles and enjoys heavy industrial demand, notably out of the automobile industry where the precious metal is used as an autocatalyst to remove harmful emission particles. China and the U.S., the world’s two largest automobile markets, use palladium in the production of catalytic converters.