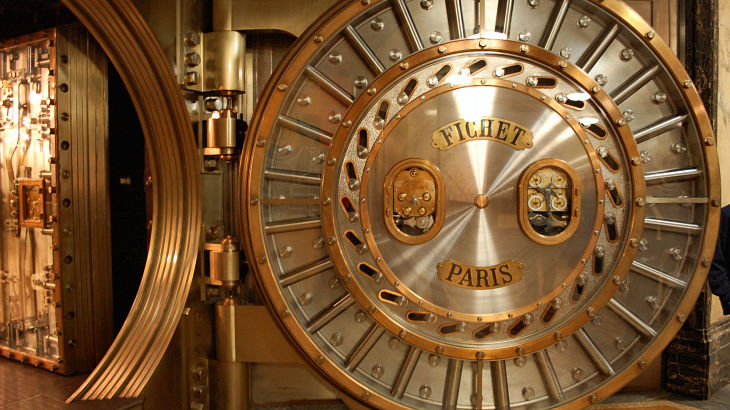 Goldman Sachs’ Ryan Nash “admits that on a historical basis, bank stocks look pricey, he sees rising rates and less regulation creating an environment where the market values banks on “normalized earnings,” which would help drive the stocks 15% to 25% higher, in Nash’s estimation,” reports Teresa Rivas for Barron’s.

Politics are also boosting bank stocks. President-elect Donald Trump’s official transition website stated that the “financial Services Policy Implementation team will be working to dismantle the Dodd-Frank Act,” which was signed into law by President Barack Obama in 2010 to obviate another financial downturn. The law increased the burden of banks to safe guard against another meltdown event and forced many to greatly reduce exposure to riskier assets, which have also dragged on the financial sector’s bottom line.

If the government does decide to roll back some of the policies under Dodd-Frank, the smaller bank segment may enjoy a quicker recovery. Potential investors seeking to capitalize on the windfall may consider a number of ETFs that target smaller banks.