You are at:Home»Equity ETFs»Value Has Been an Outperforming ETF Investment Factor 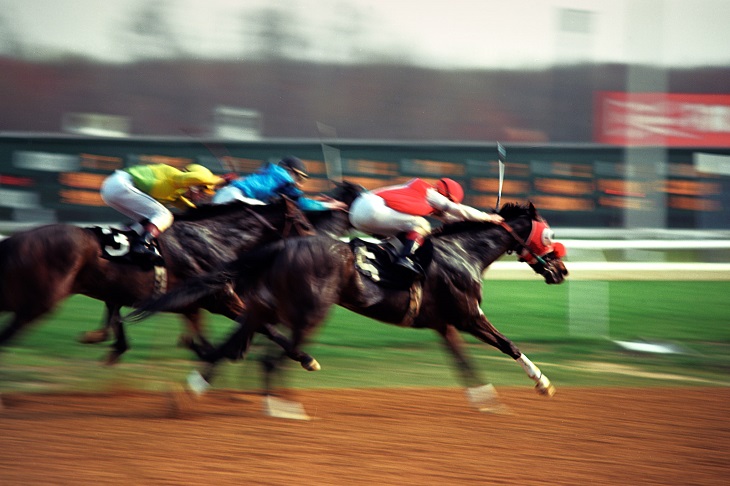 Value Has Been an Outperforming ETF Investment Factor

Value-oriented stock exchange traded funds have been outperforming and may continue to lead the markets as we head toward the late business cycle and after falling behind the growth style in recent years.

“Value was the best performing factor for the second consecutive quarter in Q4, outperforming the S&P 500 Index by 4.14%,” Andrew Ang, Head of Factor Based Investing Strategies at BlackRock, said in a research note.