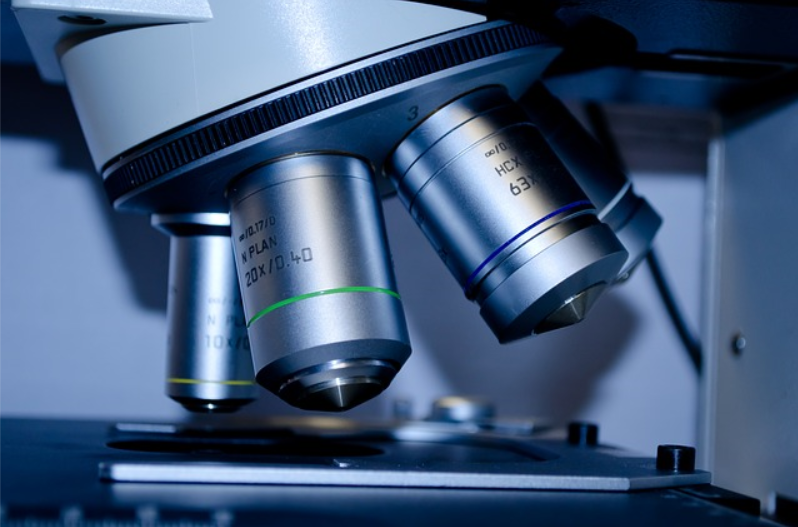 Value ETFs in a Surprising Place

Biotechnology stocks and exchange traded funds, such as the iShares Nasdaq Biotechnology ETF (NasdaqGM: IBB), are not often thought of as value plays. After all, biotechnology stocks historically trade at rich multiples relative to the broader healthcare sector and the overall equity market.

The impact of a Trump presidency on healthcare stocks remains to be seen. Candidate Trump rebuked Obamacare and if successful in that effort, there would likely be some effect on diversified healthcare ETFs due to their exposure to health insurance providers.

While the sector has gotten a hair cut, for long-term investors who want to find above average growth opportunity for a discounted price, today is a good day to invest. The Price/Prospective Earnings per Morningstar is lower than the general market yet the long-term earnings and sales growth surpasses the S&P 500 as measured by the popular SPDR S&P 500 ETF (SPY),” according to a Seeking Alpha analysis of biotech valuations.