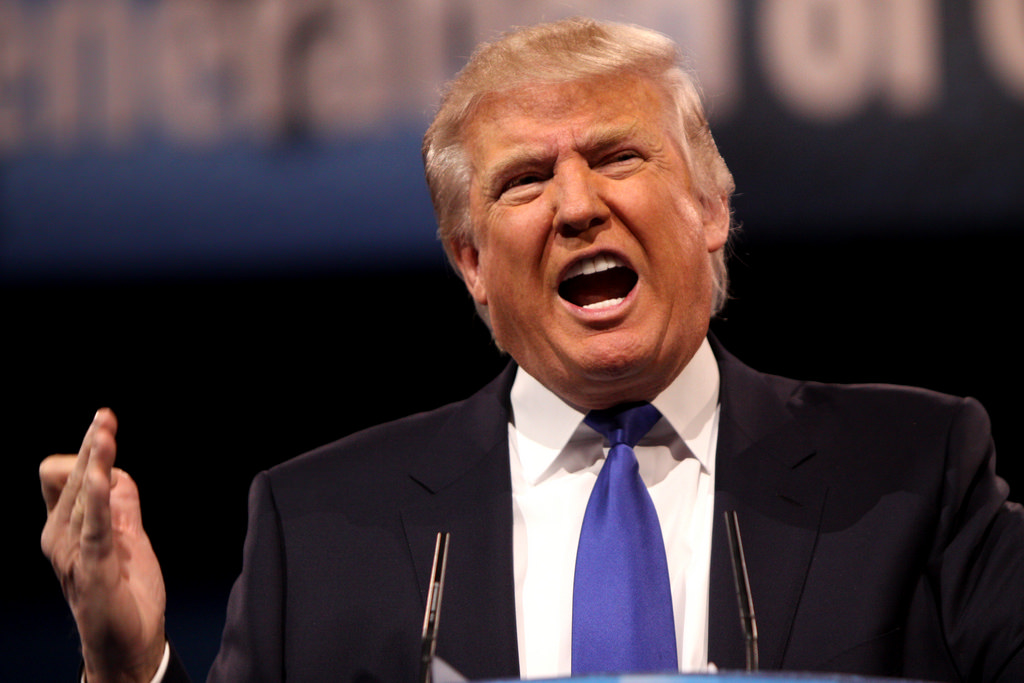 Early morning gains were pared down on comments made by the new president, the latest indication that Trump remains a major factor in current market moves as traders try to anticipate how the new president will implement policy changes.

“We’re going to see high intraday volatility on off-the-cuff remarks,” Tom Digenan, head of U.S. equities at UBS Global Asset Management, told the Wall Street Journal. “We don’t know how onerous protectionist measures will be, what the tax rate will be or what deregulation we’ll get.”

Trump, though, made a rough outline of how his administration will guide the country, stating that he will follow “two simple rules; buy American and hire American,” along with promising new roads, bridges and highways.