You are at:Home»Equity ETFs»U.S. Stock ETFs in Mixed Trading After Record Run 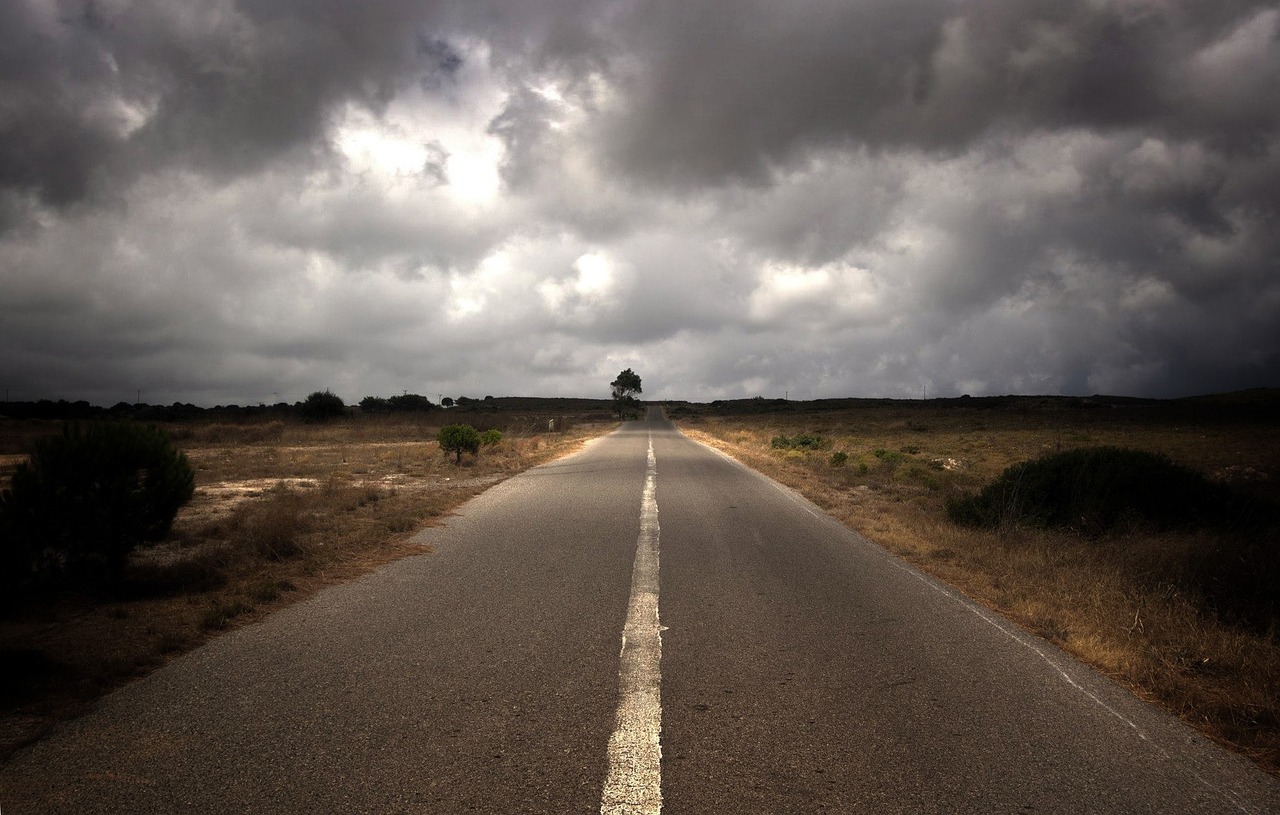 U.S. equities and stock exchange traded funds were mixed Thursday as investors digested the record run up in the prior session.

The Dow was strengthening after the blue-chip index of 30 stocks closed above 20,000 for the first time on Wednesday after President Donald Trump’s moves to reinforce infrastructure projects helped investors gain confidence in the administration’s ability to make good on promises like fiscal stimulus and tax cuts.

“We are witnessing a shift from what has been referred to as ‘the most hated bull market in history’ to a more optimistic attitude,” Phil Blancato, chief executive of Ladenburg Thalmann Asset Management, told the Wall Street Journal. “The hope is that the new administration will be able to spur economic growth through regulatory rollbacks and pro-growth fiscal policy.”