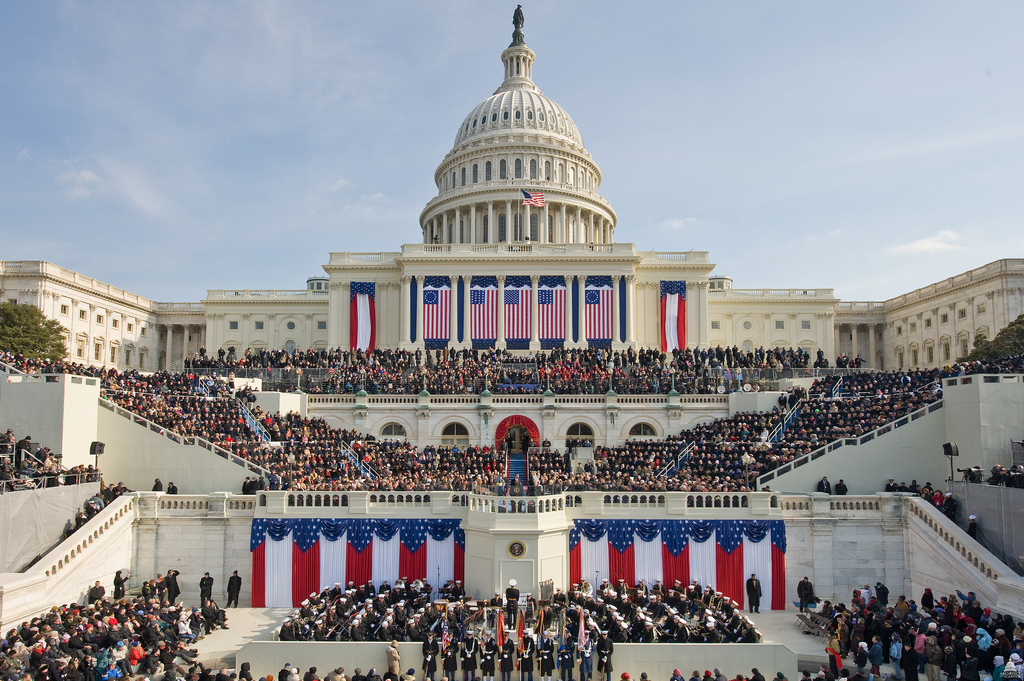 However, investors have grown more cautious ahead of Trump’s Friday, January 20 inauguration

“Unless something markedly happens during the earnings season, I think we will kind of bounce around for a while,” Bret Chesney, senior portfolio manager at Alpine Global, told Reuters.