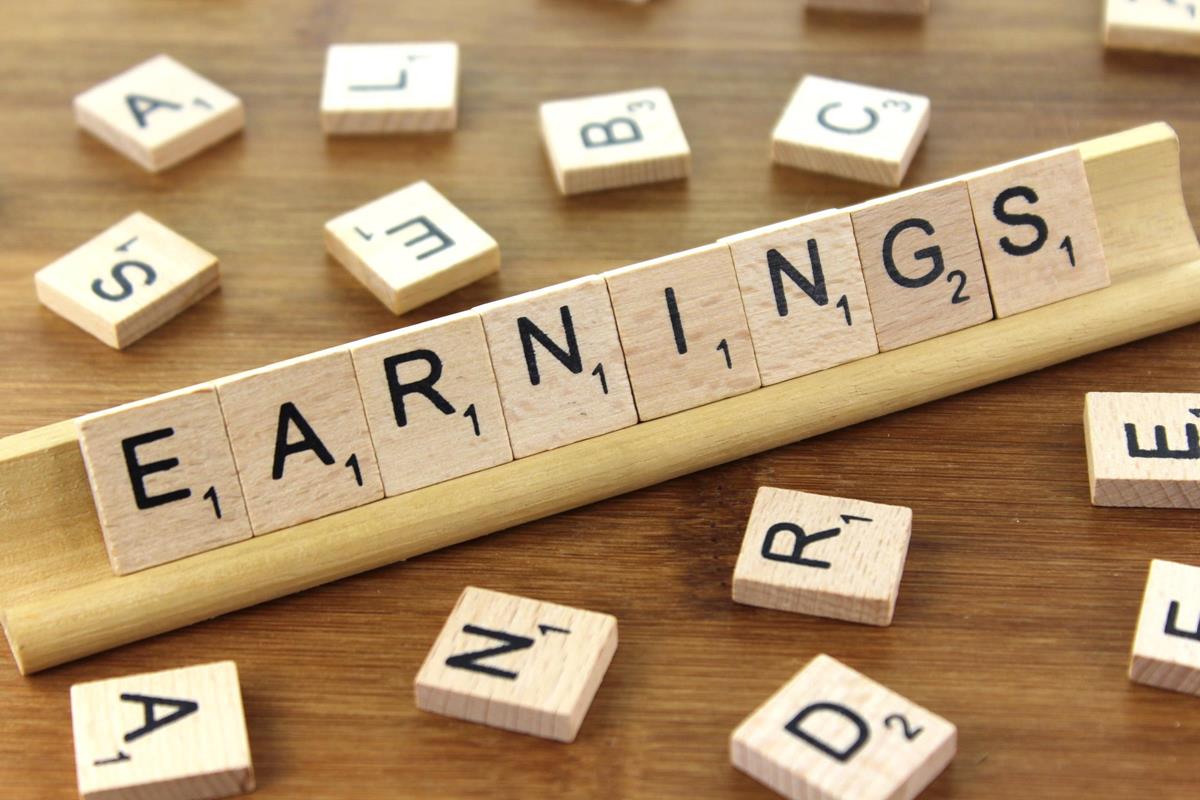 “I think the market had been giving President-elect [Donald] Trump a lot of the benefit of the doubt that his pro-business ideas or plans are going to be ultimately enacted but that antibusiness things such as border walls and trade wars will probably not happen,” Randy Frederick, vice president of trading and derivatives at Schwab, told the Wall Street Journal.

“The market is in a wait-and-see mode” between now and the January 20 presidential inauguration of Donald Trump as investors wait for more clarity on the incoming administration’s most pressing matters and potential policy changes, Frederick added.

“Since Trump was elected expectations were set very high,” Andrzej Pioch, a money manager at Legal & General Investment Management Ltd in London, told Bloomberg. “Now we need to see some evidence in the hard data to support that. We expect the earnings to be modestly up but a lot of positive news is already priced in.”