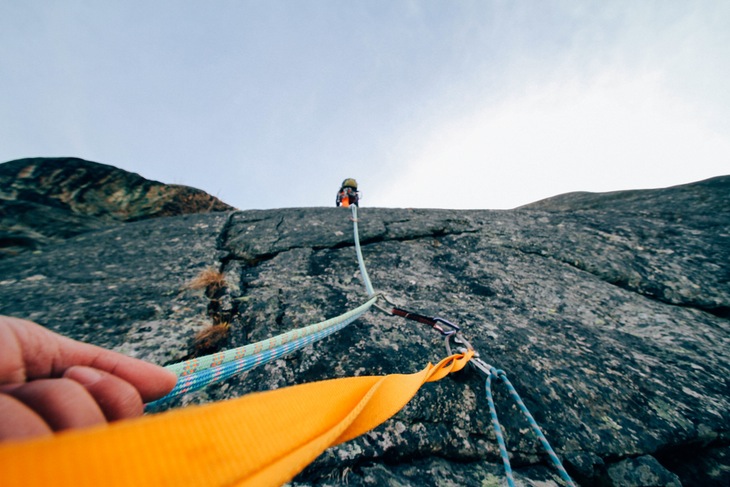 The topic of higher interest rates has been on investors’ minds for seemingly years now. Every time interest rates climb even a little, more and more people seem to be hopping on the “this is finally the end of the 30-year bond bull market” bandwagon. And this is justifiably so given catalysts such as the Federal Reserve finally raising interest rates.

That being said, investors have been fooled before into thinking a higher interest rate regime was finally here. So is this time any different? Excluding the first small period heading out of 2009, there have been three times this decade so far where rates have climbed significantly. The end of 2010 saw a quick 1% move over four months, but that was erased rather quickly in the summer of 2011.

Then over the summer of 2012 and all of 2013, rates again climbed, this time a little more steadily and at higher absolute levels, doubling from 1.5% to 3% over nearly 18 months. During this time, there was a much more distinct cry in the market of higher rates and the end of the bond bull market. There was much discussion regarding the need to shorten duration in portfolios. This was also the time where ETF innovation saw a plethora of interest rate hedged (or even negative interest rate) products come to market. Market participants were seemingly prepped for what they thought would happen next.