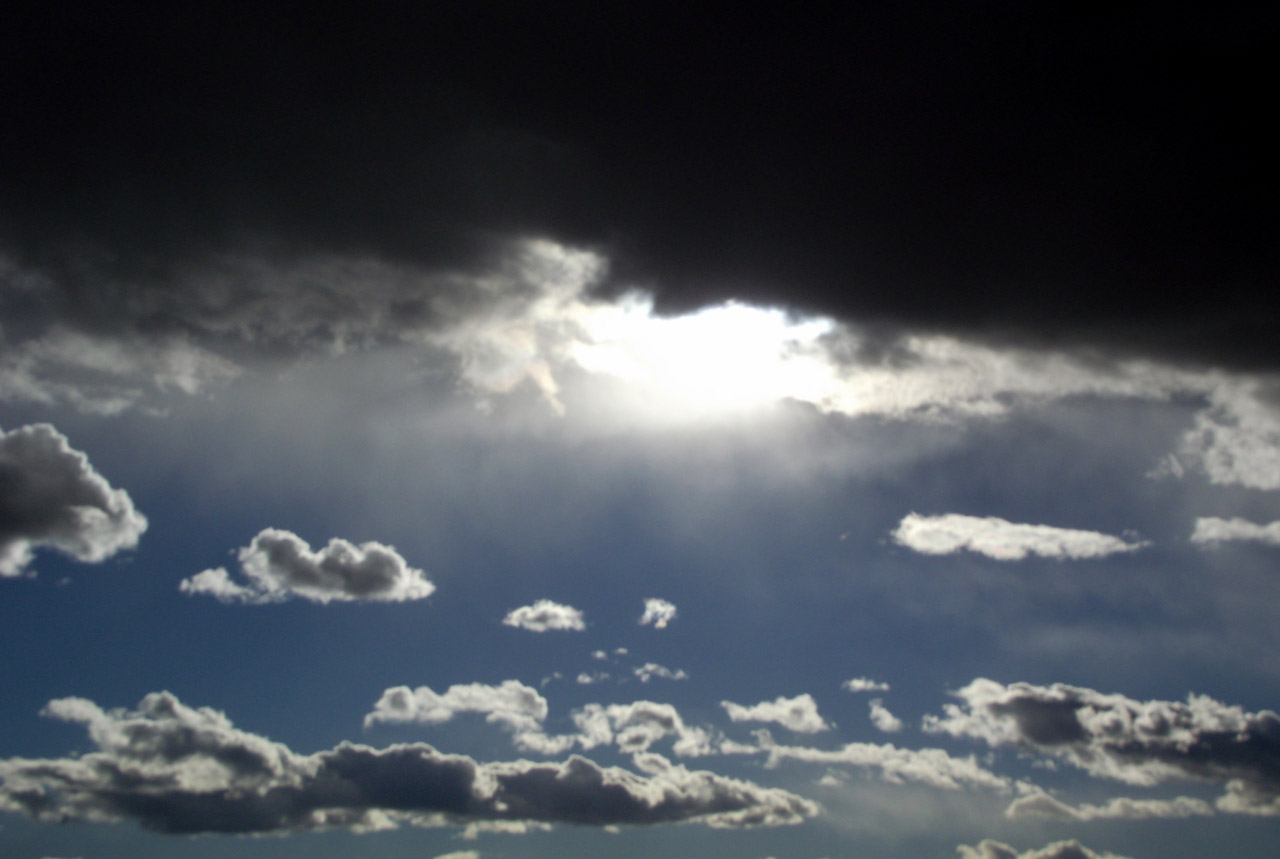 Investors also tried to assess the implications of Trump’s firing late Monday of acting attorney general in retaliation for her refusal to defend his executive order on halting immigration.

“There are a number of things happening at the same time—the travel ban, the [potential]increase in tariffs, inflation in Europe, a bit of weakness in the U.S. GDP print,” Shannon Saccocia, head of asset allocation at Boston Private Wealth, told the Wall Street Journal. “Each of those individually probably isn’t enough to upend the market trajectory, but all of them coming at the same time is creating enough uncertainty for a pullback.”