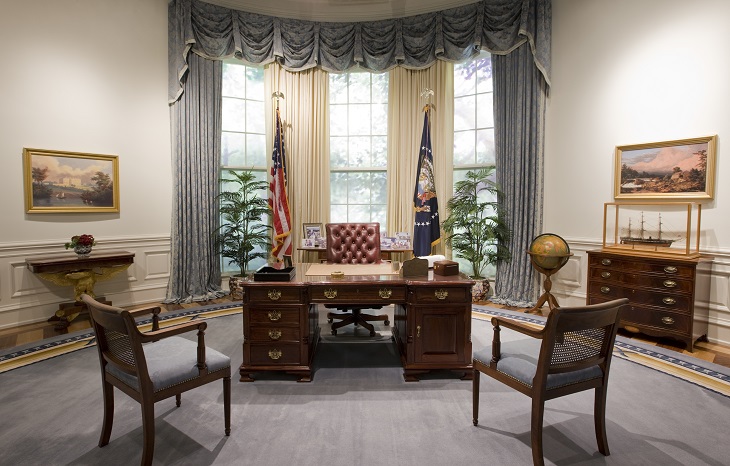 While the so-called Trump bump has helped U.S. equities push toward record highs, the Trump trade has been losing steam in recent weeks on concerns over the potential impact of the administration’s isolationist stance on world trade and lack of clarity on other policies.

“I think the market wants to see more definitive statements like how healthcare and tax reforms get played out, so there is no reason for it to be excited,” Robert Pavlik, chief market strategist at Boston Private Wealth, told Reuters.

Jason Pride, director of investment strategy at Glenmede Trust Co., argued that one major factor in the selloff may come from the realization that it will take time for the Trump administration to come up with the details of its economic policies and then put it in action.

“When you use loose terms like ‘massively’ and try to define the number of regulations being cut at 75%, those feel very vague,” Pride told the WSJ. “Investors are wanting a little more precision.”