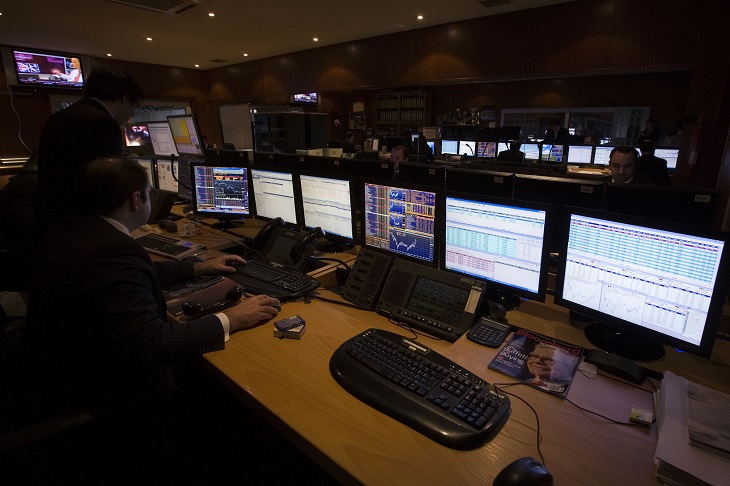 Goldman Sachs and Citigroup, along with the other big banks, all capitalized on the so-called Trump Bump following his election day win after a surge in trading activity helped bolster revenue at the trading desks.

Global markets and U.S. equities have pushed toward record highs since November on hopes that President-elect Trump would ease regulations, cut taxes and spend $1 trillion on infrastructure, which helped trigger a risk-on equity market frenzy.

“After a challenging first half, the firm performed well for the remainder of the year as the operating environment improved,” Goldman chairman and CEO Lloyd Blankfein said in a statement.