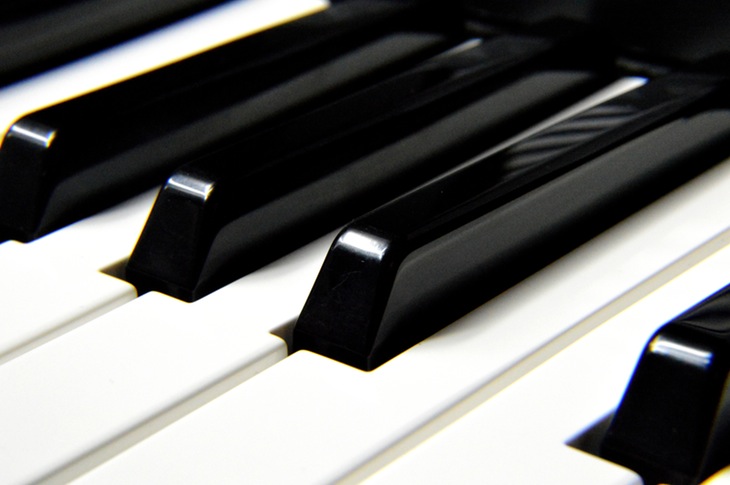 This Time It’s Different When Looking for Investments

Whenever this phrase is uttered by the financial services industry, the markets always prove us wrong. Always.

As a student of history, I’m often amazed by how much perspective we can learn from the past. In this case, I am talking about the anatomy of full market cycles including both the cyclical bull markets and how the ensuing corrective bear markets take shape.

In short, historically every time we have experienced a run-away bull market, the cyclical corrective bear market that follows has had three or more distinct down legs or secular bear markets. Take a look at the chart below of the Dow Jones Industrial Average since its inception in 1884. The red lines accentuate these down legs. The length and time between them varies but the premise of three or more down legs is clear. In two scenarios, there are more than three large draw downs, including post 1929 when there were four and during the 1966-1982 cyclical bear where there were five. There was only one instance where there was less than three secular down legs…and that was today.

Do we have to have three or more down legs?

No. But does the weight of history and the preponderance of common sense tell us that sometime reasonably soon we are likely to have another bear market? Yes! We live in a cyclical market system within a cyclical economic system. Predicting another cycle is

not pessimism, it is realism. All that is left to chance is the timing. To wit, it has been seven

Historically, the third leg down is usually the secular bear that makes us forsake stocks and swear off the markets. I grew up in the 1970s and my father was in the investment business. He would often come home and complain about how he couldn’t sell a stock, a bond or even a CD. After so many periods of market failure, the appetite for investments of all types had evaporated. The average bear market has lasted ~1.4 years and the average loss has been 35.7%. Bear markets create fear. They frustrate, anger and worry investors, advisors and portfolio managers alike. Where is the fear today? Certainly some fear lingers, yet despite two significant periods of large losses (2000-2002 and 2007-2009), there has not been enough financial pain to create a sufficient level of fear, worry and loss to mark the true bottom of a cyclical bear. We are still buying stocks in droves.

What does this mean for you?

This is an opportunity. Now is the time to find investments that are designed to help protect you from the next secular leg down. Now is the time to educate clients, adjust expectations, and prepare. Don’t be afraid to sell high. Don’t worry about taxes…long term capital gains are the marquee of investment success! Help protect your portfolios by investing in rules-based, tactical systems that remove emotion from investing. These types of strategies seek to provide growth in normal markets but also strive to avoid the majority of the losses typically associated with bear markets. It’s up to you. Why not ask your clients what they want?

David Haviland is a Managing Partner and Portfolio Manager at Beaumont Capital Partners, a participant in the ETF Strategist Channel.