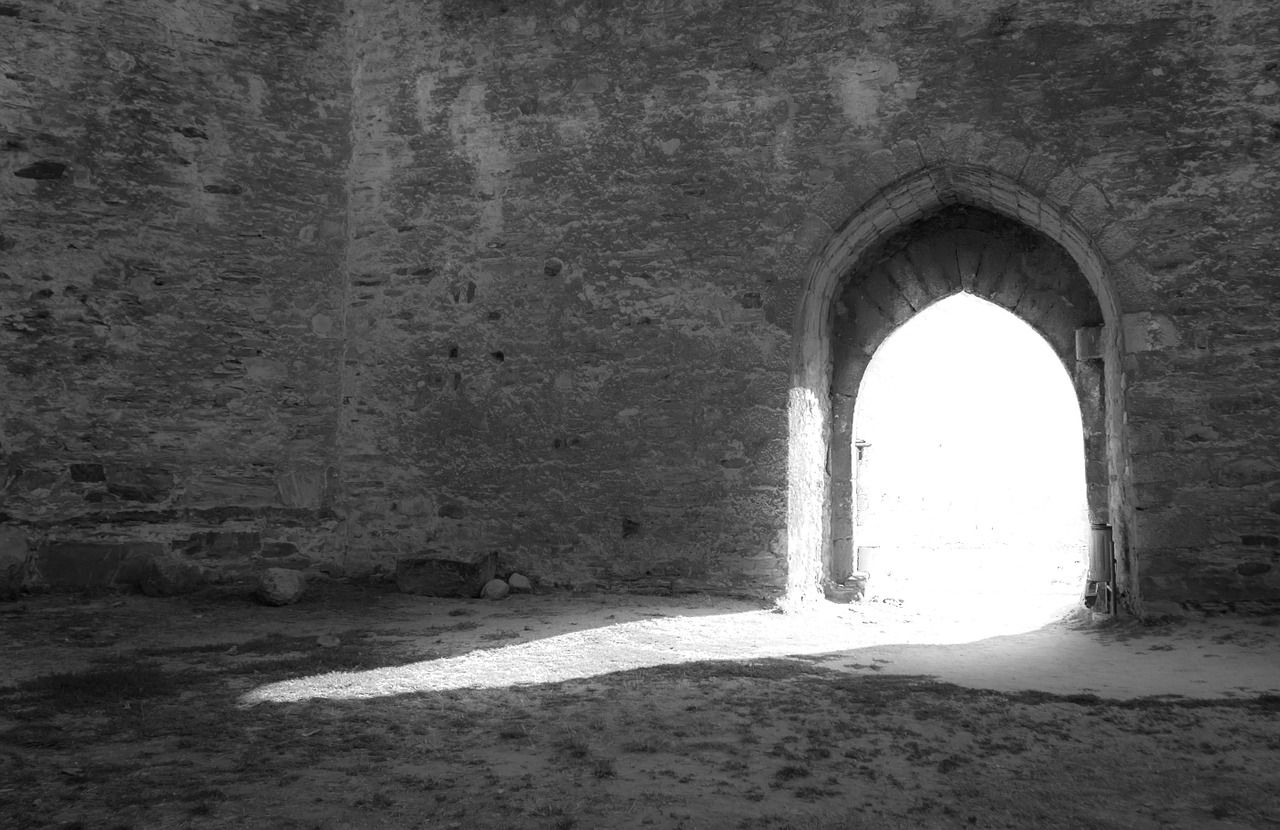 U.S. equities are on their way toward the ninth year of an extended bull market rally that has elevated valuations in many segments of markets. Nevertheless, exchange traded fund investors may still find some opportunities in some targeted sectors.

Ford O’Neil, manager of the Fidelity Total Bond Fund (FTBFX), argued that there will be opportunities financials and energy sectors, according to a Fidelity research note.

The incoming Donald Trump administration could relax some of the more burdensome regulatory challenges that banks have to put up with, such as increased capital requirements under Dodd-Frank.

“Many companies have told me that regulatory burdens are among the largest challenges they’ve had to deal with in the last eight years,” O’Neil said.

O’Neil also believes that the rebounding oil prices could reinvigorate the energy sector, such as pipeline operators that have been lumped together with the broader energy segment when crude oil prices plunged.