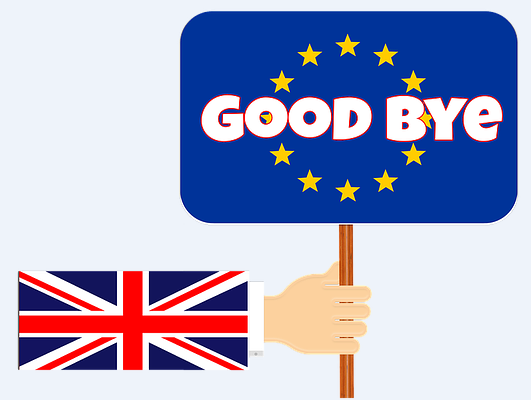 Prime Minister Theresa May May reignited fears of a so-called hard Brexit after her comments over the weekend. May spoke at the Conservative Party conference and Sunday’s traditional new-year television interview where she boosted speculation the U.K. is likely to pursue an exit from the European Union that prioritized immigration controls.

“Sterling dropped to the lowest level versus the dollar since October on Tuesday amid concern the U.K. is heading for a exit from the European Union that prioritizes curbing immigration over single-market membership. That’s left analysts braced for another volatile 12 months, with HSBC Holdings Plc strategists predicting that the pound may drop to as low as $1.10 if the most severe exit option is pursued,” according to Bloomberg.