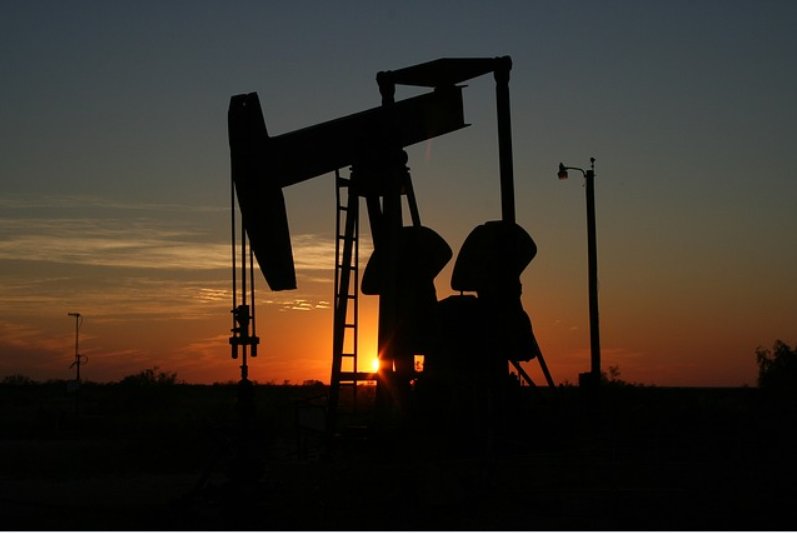 Predictably, that includes the Organization of Petroleum Exporting Countries (OPEC). Previously, OPEC said it plans to diminish output to a range of 32.5 to 33.0 million barrels per day from its current estimated output of 33.24 million barrels per day. While Saudi Arabia, OPEC’s biggest producer, has agreed to reduce output, Iran, Libya and Nigeria might not follow suit.

It appears Saudi Arabia is making good on that pledge.