You are at:Home»Currency-Hedged»Japan ETFs Are Standing out in Global Markets 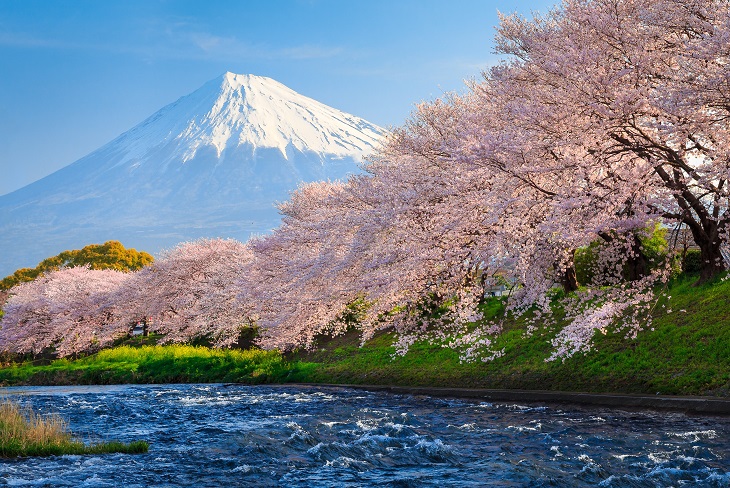 Japan ETFs Are Standing out in Global Markets

“We have upgraded Japanese equities to overweight, as we believe they should disproportionately benefit from global reflation,” BlackRock strategists said in a note.

The Bank of Japan’s loose monetary policies along with a wider rising rate differentials between the U.S. and Japan could support a depreciating Japanese yen currency over the short-term, which would bolster the export-heavy Japanese market.