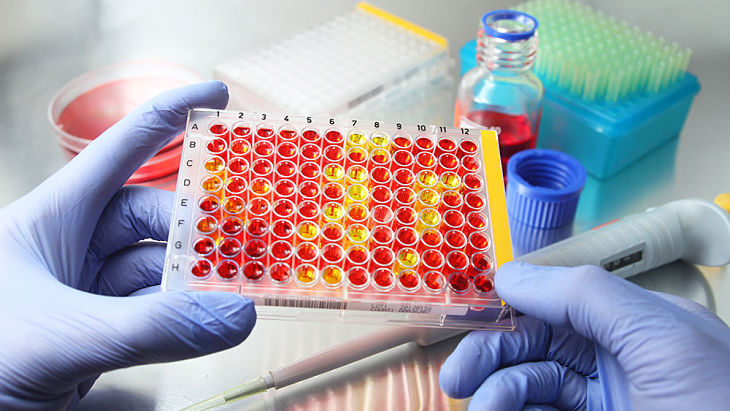 “We note the breadth ratio – a measure comparing the number of funds with inflows to those with outflows – decreased from 0.36 last week to 0.34 this week. Over the past eight weeks, this ratio has averaged ~0.38. We note that, historically, the breadth ratio rarely dips below 0.3, and when it does it has been associated with trough Nasdaq Biotechnology Index (NBI) levels,” according to a Raymond James note posted by Teresa Rivas of Barron’s.