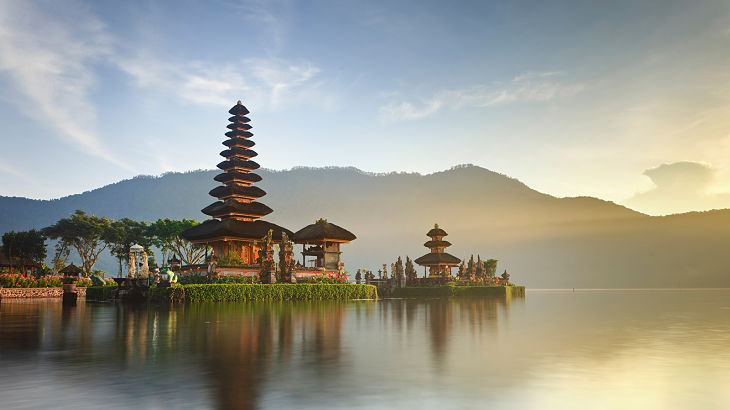 Interest in Indonesia ETFs in 2017

Emerging markets offer attractive valuations, but monitor currency risks. Some market observers and professional investors think emerging markets equities will be able to again firm up even amid dollar strength. The good news is that Indonesia’s rupiah was the best-performing Asian currency last year.

A sharp increase in U.S. Treasury yields and a stronger U.S. dollar have weighed on emerging assets, but BlackRock argued that a gradual Federal Reserve rate hike could limit further gains in yields and the USD, and the risks have already been baked into emerging assets.

Although some developing economies have been viewed as vulnerable to Donald Trump’s presidency and there are concerns about the impact of interest rate increases by the Federal Reserves on emerging markets that have to service dollar-denominated debt, some market observers believe emerging equities can perform well again this year.

Indonesia’s “economy may expand 5.3 percent in 2017 from 5 percent estimated for this year, Tilton said. The risks include a legal cap on the country’s fiscal deficit and the high sensitivity of the rupiah to U.S. policies and capital flows, he said,” according to Bloomberg.