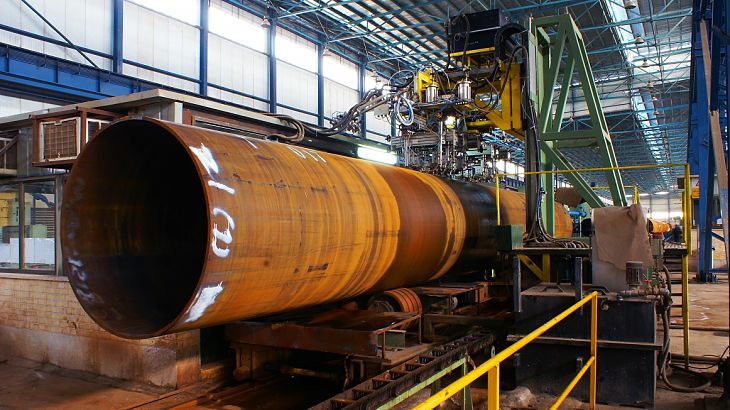 The Industrial Select Sector SPDR (NYSEArca: XLI) surged 20% last year, underscoring the strength of cyclical sectors, but that does not mean XLI and rival industrial exchange traded funds are limited heading into 2017. The opposite may be true.

Increased infrastructure spending is also seen as a catalyst for industrial stocks and ETFs.