You are at:Home»Equity ETFs»Healthcare ETFs Are Latest Victim to Trump 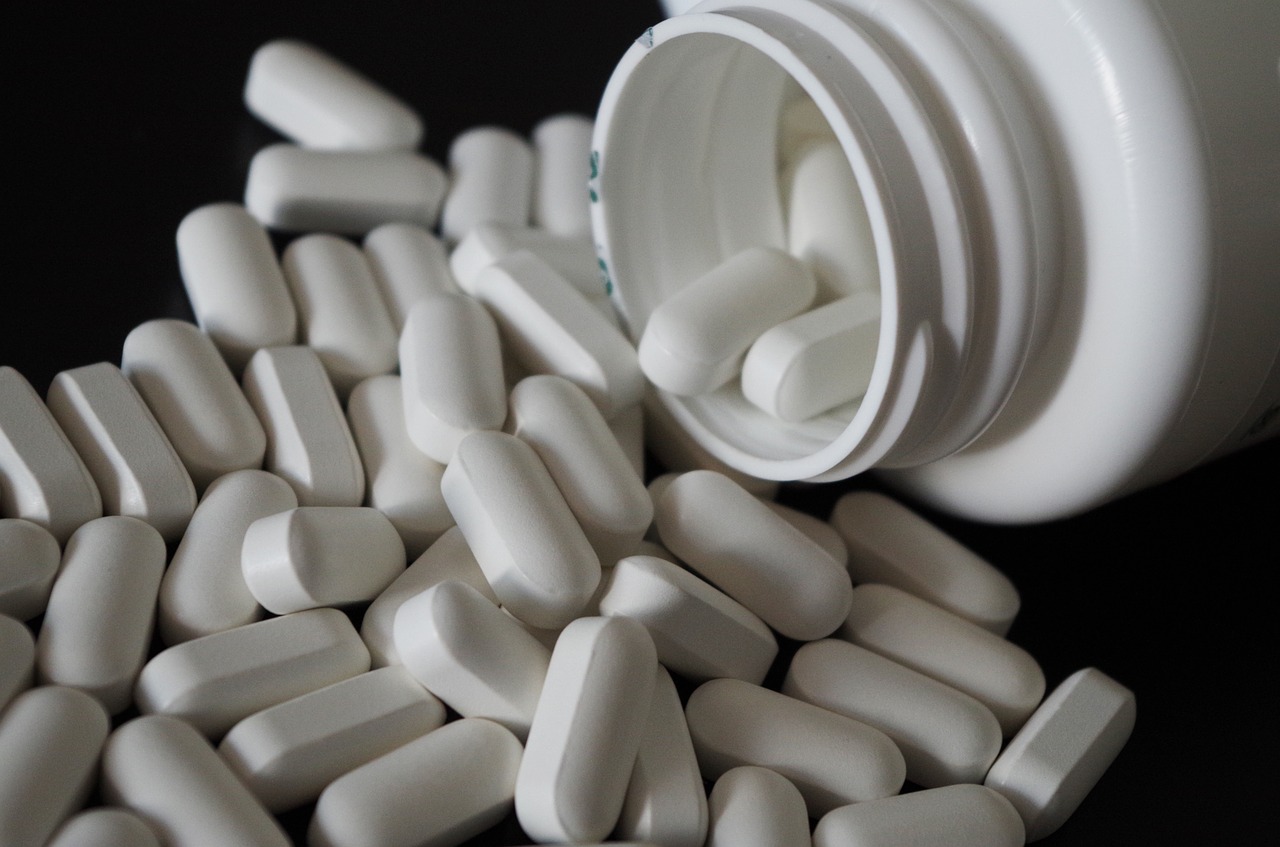 The drug industry had previously been strengthening on hopes that Trump would be more business friendly toward the sector, but it appears that the President-elect is taking up the same mantra that the Democrats espoused during the campaign trail as he focused on high drug prices, a populist issue that has weighed on many American consumers.

The U.S. does not directly regulate the price of medicines. President Barack Obama previously proposed allowing the U.S. Medicare program to negotiate prices for biologics – manufactured organic molecules – and other expensive drugs. The government is currently prohibited from negotiating prices with drugmakers in the Medicare program.

The Senate is planning to test support for such a change this week, with the chamber voting on an amendment to the 2017 budget resolution that backs the government’s ability to negotiate drug prices on behalf of Medicare.