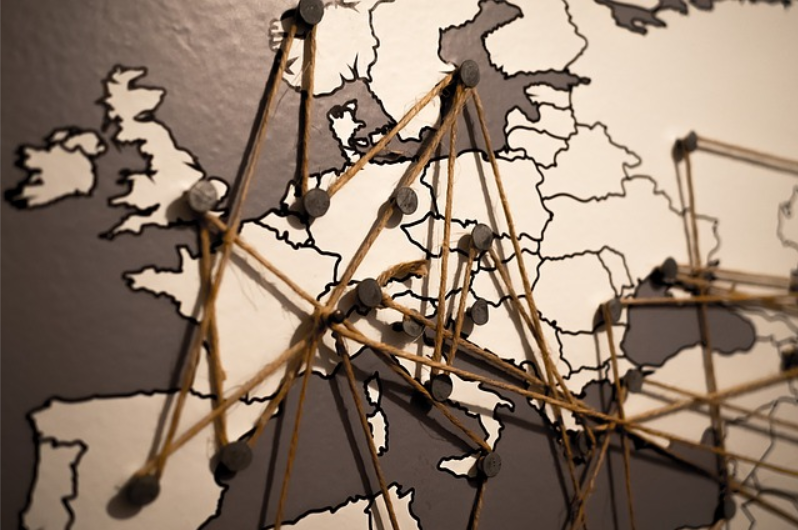 The European Central Bank (ECB) has been an issue for investors, but the ECB recently noted it will not taper its quantitative easing program, at least not in the near-term. Market observers argued that the ECB could even extend its bond purchasing program to further support inflation. The ECB has already spent over a trillion euros buying government bonds, cut its benchmark rate to zero and adopted a negative deposit rate.

Many traders are increasing bets that the U.S. Federal Reserve could hike interest rates multiple times this year, further strengthening the U.S. dollar against the euro currency. Consequently, investors who expect in an improving Eurozone economy, along with a depreciating euro currency, should consider currency-hedged ETF options to gain exposure to the region.

“The Stoxx Europe 600 Index will return 8 percent including dividends by end-2017, boosted by a weak euro, strong global growth and recovered oil prices, according to Christian Mueller-Glissmann, managing director of portfolio strategy and asset allocation at Goldman Sachs in London. The S&P 500 Index will return 4 percent, Goldman predicts, as optimism about economic growth in the U.S. fades and mutes the stock rally. The return forecasts are in local currencies,” according to Bloomberg.