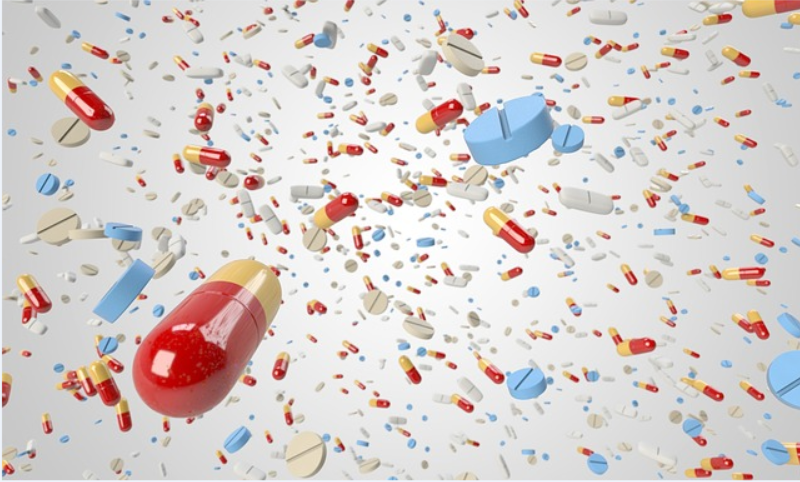 Catalysts for a 2017 Biotech Bounce

However, new drug approvals, or lack thereof in 2016, weighed on biotechnology ETFs last year. That could change in 2017.

“The number of drug approvals should continue apace. The drop in approvals in 2016 (36) compared to 2015 (41) was due to timing and not a change in FDA criteria. There could be 13 or more approvals by mid-year,” according to a Rodman & Renshaw note.