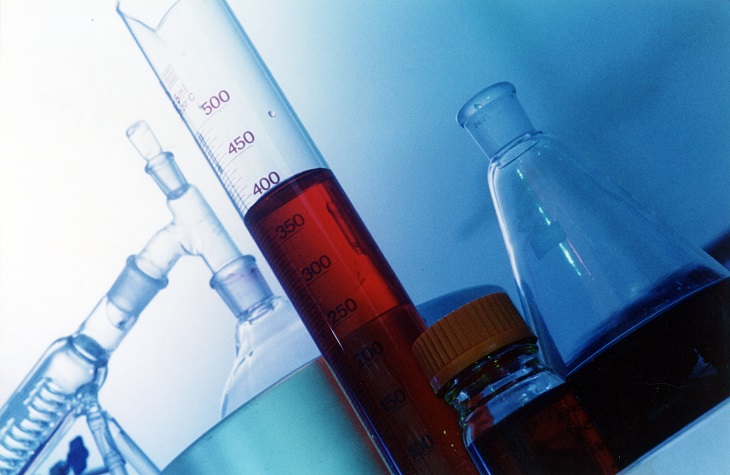 Leading the jump on Wednesday, the BioShares Biotechnology Clinical Trials Fund (NasdaqGM: BBC), which is comprised of up-and-coming biotechnology companies that are in the clinical trials stage with no product sales, gained 5.5%. The ALPS Medical Breakthroughs ETF (NYSEArca: SBIO), which focuses on small- and mid-cap companies that have one or more drugs in either Phase II or Phase III U.S. FDA clinical trials, rose 4.1%. The SPDR S&P Biotech ETF (NYSEArca: XBI),which takes an equal-weight position in biotech names, added 4.3%.

“The first order of business is to keep our promise to repeal Obamacare and replace it with the kind of healthcare reform that will lower the cost of health insurance without growing the size of government,” Pence said at a news conference.

Trump and the Republican controlled U.S. Congress are seen as having a good chance at repealing the 2010 Affordable Care Act, or so-called Obamacare, which Democrats argued could rip apart the American healthcare system with no backup plan, Reuters reports.